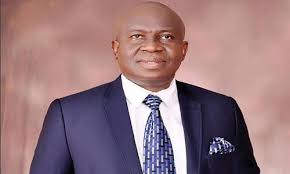 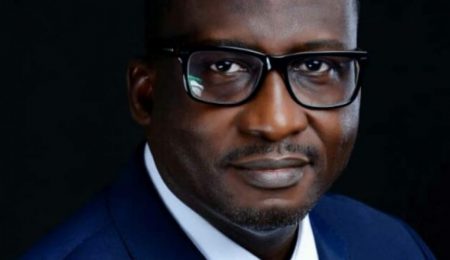 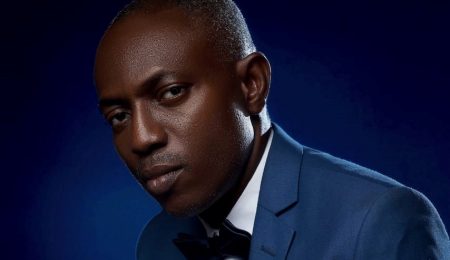 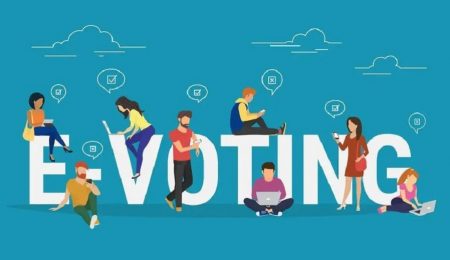 WE WILL NOT EXTEND VOTER VERIFICATION – ECNBA