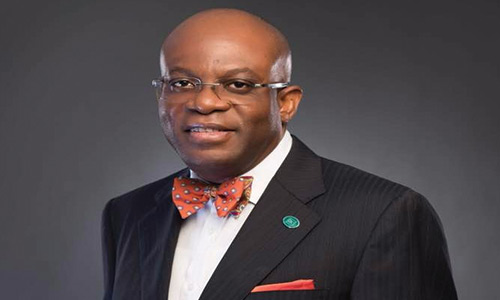 Nigerian Bar Association (NBA) President, Mr. Paul Usoro SAN may have called the bluff of the Economic and Financial Crimes Commission (EFCC) on service of the fraud charge on him.

CITY LAWYER gathered that the antigraft agency telephoned Usoro this morning to come and pick up his charge. This was however rejected by the NBA President who said he would rather meet the EFCC in court.

A confidant to Usoro has made a post to this effect thus: “EFCC just called PU and asked him to come to their offices to be served. PU refused and asked them to come serve him in Court.

“They want all the drama of bringing him to Court themselves as if he was arrested. We must resist any attempt by those (sic) people to dramatize this whole thing.”

Usoro has consistently pleaded his innocence to the 10-count charge, stating that they were targeted at intimidating lawyers in carrying out their professional duties.