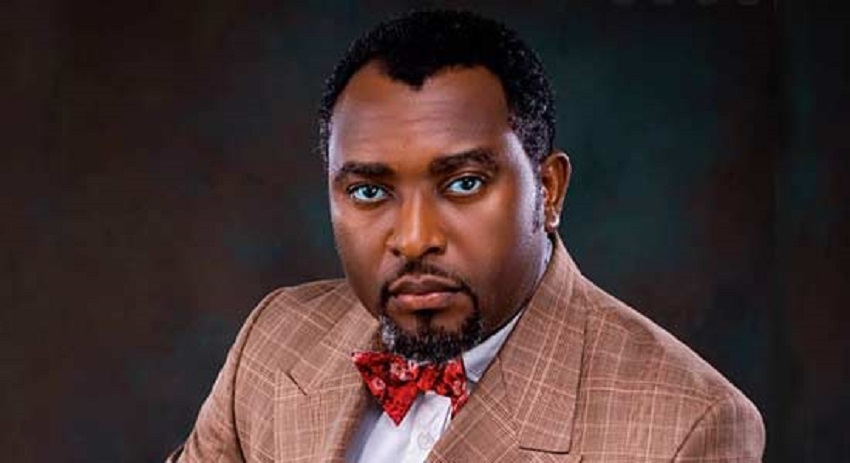 “As an astute Bar man, I strongly believe that we have no other Association than the NBA and it is our duty as members of the Bar to make our NBA activities better than we met it, as we pursue our NBA programmes and policies with absolute commitment.”

Ogaga attended Edo College, Benin City and lguodala Primary School, Benin City where he graduated in flying colours. He received a Bachelor of Laws degree from the University of Benin (UNIBEN) in 2008 and was admitted to the Nigerian Bar on December 2nd, 2010.

Between 2011 and 2015, he cut his legal teeth at the law firm of K. O. Ehigiamusoe & Co. (Legal Practitioners). He was a member of the Board of Directors of a number of companies, and had interests in litigation, commercial transactions, real estate, information technology, and entertainment.

Ogaga was a dedicated, active and consummate Bar-man. He served the Nigerian Bar Association in various capacities both at the branch and national levels. He was until his death the Secretary of the NBA Welfare Committee, Special Assistant to the NBA President on Branch Coordination, and Publicity Secretary of NBA Benin Branch. He was an Associate Member of the Institute of Chartered Mediators and Conciliators.

PUBLICATIONS
* The NBA as a Beacon of National Unity
* Making the Best of the Olumide Akpata’s Welfare Undertakings.
* Towards a Bold and Audacious Leap for The Bar and The Bench.
* The Welfare Committee Is Setting the Pace for The Brothers Keeper Culture in NBA.
* Ethical Reflections of the RPC – Did You Know?
* Legal Authorities Series – From the Publicity Hub
* From The Desk of Ogaga Emoghwanre – Daily Newspaper Headlines
* The Sacred World Order, “Democracy”.
* The Olumide Akpata Impact: Visible to The Blind and Audible to The Deaf.
* The Role of Capacity Development in Legal Practice.
* Domestic Violence Awareness Series – Every Woman Is Priceless.
* Using Mediation as a Tool for Resolution of Family Disputes and Conflicts
* Bullying and Sexual Harassment in the Legal/Justice Community, 2019; A paper presented at 2019, NBA Annual General Conference, held on the 27th of August, 2019 in Lagos.
* Perfection of Mortgages and searches at the land’s registry (Unpublished research work, 2014)
* Practical Advocacy for Young Lawyers: Paper delivered at a Nigerian Bar Association YLF Benin programme, 2013
* The Admissibility of Electronic Evidence in Nigeria (Project work for the award of LLB degree, University of Benin, September 2008)
* Taking Instructions from a Client/Professional Fees Charges: Paper delivered at the Nigerian Law School. 2010.