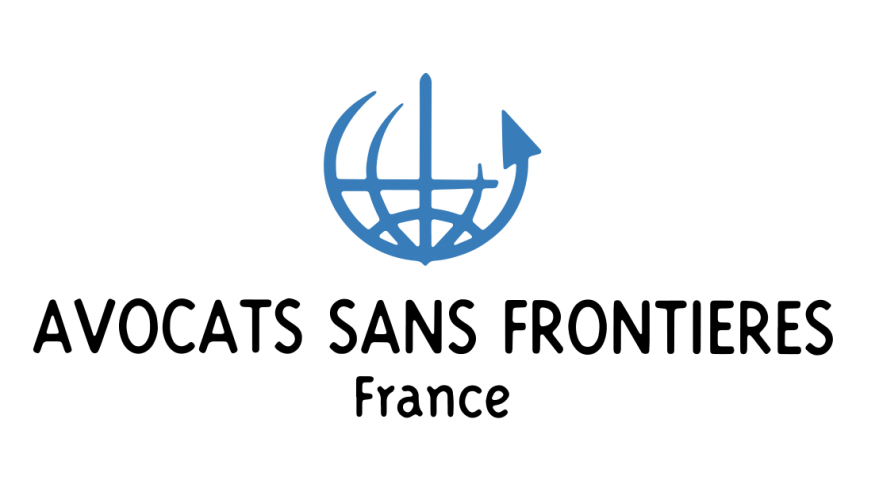 Avocats Sans Frontières France (Lawyers without Borders France), in collaboration with its partners, the Carmelite Prisoners Interest Organization (CAPIO) and the Nigerian Bar Association (NBA), has hosted the second convening of the Police and Civil Society Organizations (CSOs) Situation Room in Abuja. The event is in accordance with its mission of promoting human rights in Nigeria.

The programme served as a follow-up to the first convening of the situation room established exactly a year ago. The situation room was established under the auspices of the European Union (EU) and the Agence Française de Développement funded “Strengthening the National Actors Capacities and Advocating for an End to Severe Human Rights Violations in Nigeria Project” (SAFE), targeted at addressing issues of torture, ill treatment, extra-judicial killings and arbitrary detention in Nigeria.

The objective of the meeting was to review the level of implementation of the collaboration set up between the Police and CSOs to drive reforms aimed at improving the status of human rights in the country, and accountability within the Police for human rights violation by its officers.

The representative of the European Union, Mr. Clément Boutillier, Head of Governance, Peace and Migration at the EU delegation to Nigeria & ECOWAS reinstated the commitment of EU to the SAFE project and for peace and security in Nigeria saying ‘Peace and Security are at the core of the EU’s partnership with Nigeria. Therefore, the EU is very interested in this situation room and its deliberations, as it creates a platform for CSOs and the Police to share their problems surrounding human rights, and jointly develop recommendations for implementation’. The Country Director of Avocats Sans Frontieres France, Angela Uwandu Uzoma-Iwuchukwu, in one of her contributions said “the police and the CSOs are working for the same cause, which is to promote and protect human rights, thus it is really important for us to continue working together to achieve success. This platform also ensures accountability in the work to improve the level of human rights enjoyment in the country”.

The Head of the Police-Complaints and Response Unit (P-CRU), ACP Markus Ishaku Basiran said at the meeting that the complaints received by the unit went down by 60% because of the twitter ban. The P-CRU explored other tools for receiving complaints from the public, such as phone calls and Instagram. However, they were not as effective as Twitter. With the lifting of the ban, it is anticipated that the complaints and response component of the unit will be reinvigorated.

Improved sensitization of officers and men of the Nigeria Police Force on human rights standards and the Anti-torture Act (2017) for better implementation.

The need for the Police to also sensitize members of the public on their fundamental human rights and techniques to identify and escalate human rights abuses by police officers and other security agencies.

The need for the P-CRU to establish physical presence in other states of the country for improved access, response and coordination.

The need for the P-CRU to invest in initiatives that widely sensitize the public on its availability and mandates, such as radio campaigns and tours, adverts, and dissemination of other key media visibility materials.

The need for the current police app for reporting crimes and human rights abuse to be tweaked to support other features that improve evidence-based real-time reporting such as live streaming. The app should also be widely publicized for improved usage.

The need for CSOs to prioritize the strengthening of the police force and the P-CRU through fundraising and visibility-based initiatives.

Coalition of CSOs must amplify voices for the demand of accountability in the work of protecting and promoting human rights.

Investigation rooms of the police force needs to be equipped with recent cutting-edge technology that makes influences the officers to rely on international standards of investigation and interrogation.

The mainstreaming of the Anti-torture Act (2017) and human rights principles in the curriculum of the Police Training Colleges.

According to Angela Uwandu Uzoma-Iwuchukwu, Country Director, ASF France Nigeria, “ASF France aims to sustain the impact of the situation room by virtually convening more frequently to monitor and review the implementation of the strategies adopted.”