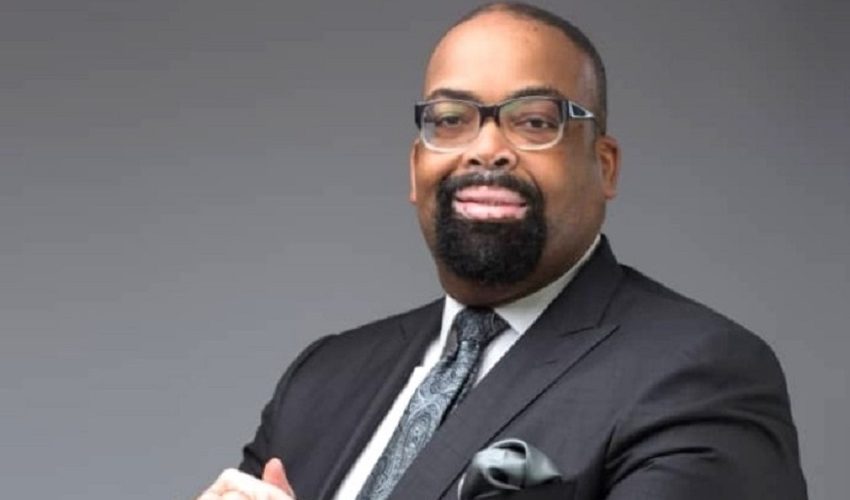 Immediate past Nigerian Bar Assocaition (NBA) President, Mr. Olumide Akpata has declared that the three new branches created by the NBA National Executive Council last June could not take off due to technical issues.

Akpata told CITY LAWYER in an exclusive interview that the branches were approved “in-principle” by NBA-NEC and subject to the creation of judicial divisions in the domains by the Judiciary.

He stated that the new branches could not take off until incumbent NBA President, Mr. Yakubu Maikyau SAN issues a directive to that effect.

According to the erstwhile NBA helmsman, “NEC approved the new branches subject to the creation of judicial divisions in those areas. The Chief Judge of the High Court of the Federal Capital Territory (FCT) has delivered on his commitment in that regard. We are now waiting for the Chief Judge of Lagos State to fulfill his commitment, too.”

CITY LAWYER recalls that former NBA President, Mr. Paul Usoro SAN had on September 9, 2018 launched the Nyanya Judicial Division of the court, paving way for the take-off of the NBA Nyanya/Karu Branch. However, the new “branch” or Nyanya/karu Lawyers Forum has been embroiled in a leadership tussle between two factions.

Five members of the forum had dragged its factional Chairman, Mr. Austine Ibolo to Chief Magistrate Court Karu following a Direct Criminal Complaint application, accusing him of criminal Misappropriation contrary to Section 308 of the Penal Code. The application was signed by Mr. Festus Osimhen and brought pursuant to Section 110(1)C, 88(1) and 89(3) of the Administration of Criminal Justice Act 2015. It was unclear whether Ibolo was eventually arraigned following the complaint.

The members had also accused Ibolo of being a ‘sit-tight leader, adding that while he was elected as Chairman of the forum for 2019-2021 election cycle, he has refused to leave office, claiming that the tenure of NBA chairmen ends in September.

CITY LAWYER gathered that the fierce fire-fight between the factions may have discouraged Akpata from issuing the all-important letter to convoke the new branch.

It was also gathered that it was on the strength of the firm commitments by the respective chief judges to create the relevant judicial divisions that Akpata canvassed establishment of the new branches by NBA-NEC.

The Chief Judge of the High Court of FCT has now created the Garki Judicial Division of the court which is to be unveiled on October 6, 2022, paving the way for the take-off of NBA Garki Branch.

All eyes are now on the Lagos State Chief Judge, Justice Kazeem Alogba to also fulfill his commitment to create the Yaba/Surulere Judicial Division to enable take-off of the new NBA Surulere Branch. This will set the stage for NBA President to issue a directive for the inauguration of the branches.

It is recalled that the National Executive Council had during its quarterly meeting in Ilorin approved a split of the erstwhile NBA Abuja Branch or Unity Bar into two as well as the creation of a new branch in Surulere. While Abuja Branch was retained, two additional branches were created. Aside from Abuja, Bwari and Gwagwalada branches, the new ‘branches’ are Nyanya/Karu Branch and Garki Branch.

Speaking on the rationale for the creation of the branches, Akpata had said: “Two more branches were created in addition to Abuja, Bwari and Gwagwalada. The main faction of the old Abuja Branch was retained, as Abuja Branch. The second faction is now Garki, and a third was created to give an NBA forum in Nyanya the status of a Branch.” 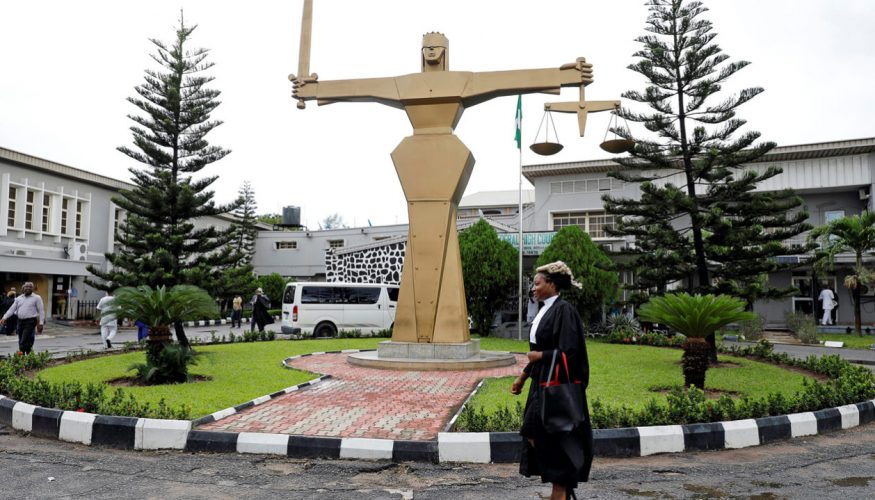