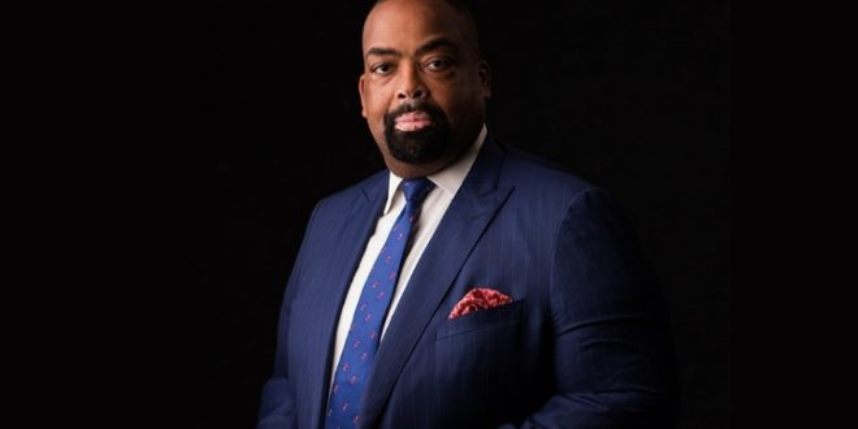 According to a schedule of fees obtained by CITY LAWYER, young lawyers will pay N80,000 for in-person attendance at the conference should they fail to register via the early bird and regular windows.

There are strong indications that the conference will be a hybrid event, as the schedule contains options for in-person and hybrid attendance.

The Technical Committee on Conference Planning (TCCP) had at the recently concluded NBA-NEC Meeting in Abuja proposed the last of week of October as the date for the 2021 AGC. The committee is chaired by former NBA Port Harcourt Branch Chairman, Mr. Victor Frank-Briggs. It was unclear at press time whether the committee has put a seal of finality on the schedule.

The full schedule of fees is available at this link: 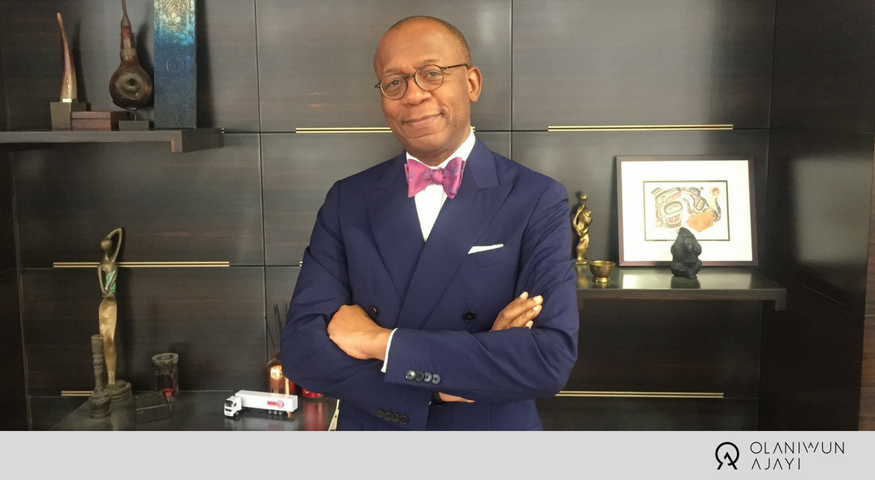