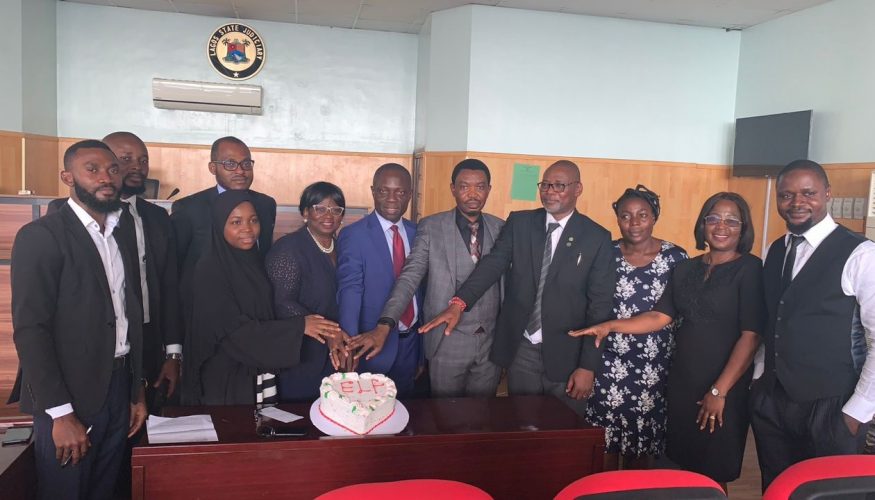 A former Chairman of Nigerian Bar Association (NBA), Lagos Branch, Mr. Martin Ogunleye has warned lawyers not to shirk their duty to courts and the cause of justice.

Speaking at the recent monthly meeting of Eti-Osa Lawyers Forum (ELF), Ogunleye noted that “Though a lawyer owes a duty to client who hires him, he must always bear in mind that he owes a higher duty to a cause higher than that of his client, the cause of justice. A lawyer who distorts or massages the facts in the record may win his client’s case, but such apparent victory would amount to a betrayal of justice.”

He stated that a lawyer, while owing a duty to his client under and by virtue of the contract for service, “also owes a duty, albeit a higher one, to the court by virtue of being an officer of the court.”

According to the Bar Leader, “It should naturally be expected that where the lawyer owes duties to different parties (in this case, his client on the one hand and the court on the other), there are bound to be conflicts along the way.

“Some examples of conflicts that could arise are apparent from even the rules of professional conduct itself. Whilst Rule 14(1) enjoins a lawyer to devote his attention, energy and expertise to his client’s case, Rule 14(2)(e) directs that he must inform the client if his case is hopeless. Where the case is hopeless, does the lawyer just go ahead to abandon the case? If he does not, would he not be in breach of Rule 15(3)(b) which prohibits a lawyer from filing or delaying a case just to harass or injure another person or in breach of Rule 30 which forbids a lawyer from engaging in any act that may obstruct, delay or adversely affect the smooth administration of justice?”

He however concluded that “a lawyer is an officer of the court even whilst representing his client. He owes a duty to the court, and by extension, to the course of justice and this duty must never be shirked.”

The former NBA Lagos Branch helmsman had earlier commended the leadership of the Forum “for the laudable programmes” aimed at the professional development of its members, even as he hoped that the forum would attain full branch status soon, “having fulfilled all the requirements necessary to become a branch of the NBA, particularly having a Courthouse/judicial division and above 50 members.”

The Chairman of the forum, Mr. Adewale Sanni commended Ogunleye “for the incisive and insightful lecture” and urged him not to relent in promoting mentorship within the Bar. 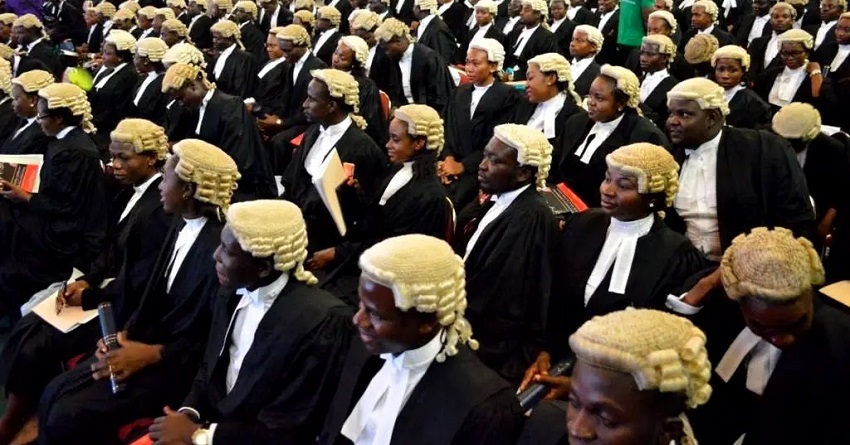 Ogunleye will address the forum’s members on the seminal topic, “Conflict of interest in professional practice: Are lawyers officers of the court or defenders of their clients?”

According to the Chairman of the Forum, Mr. Adewale Sanni, “The Knowledge Sharing Session is a key feature of the forum’s monthly meetings aimed to shed light on topical issues that confront lawyers in practice.”

CITY LAWYER recalls that the Chairman of NBA Lagos Branch Task Force on Illegal Practice of Law, Mr. Lotanna Okoli SAN had at the forum’s last monthly meeting spoken on the topic, “Legal practice in an ailing economy: Between personal survival and professional integrity, do we have a choice?” 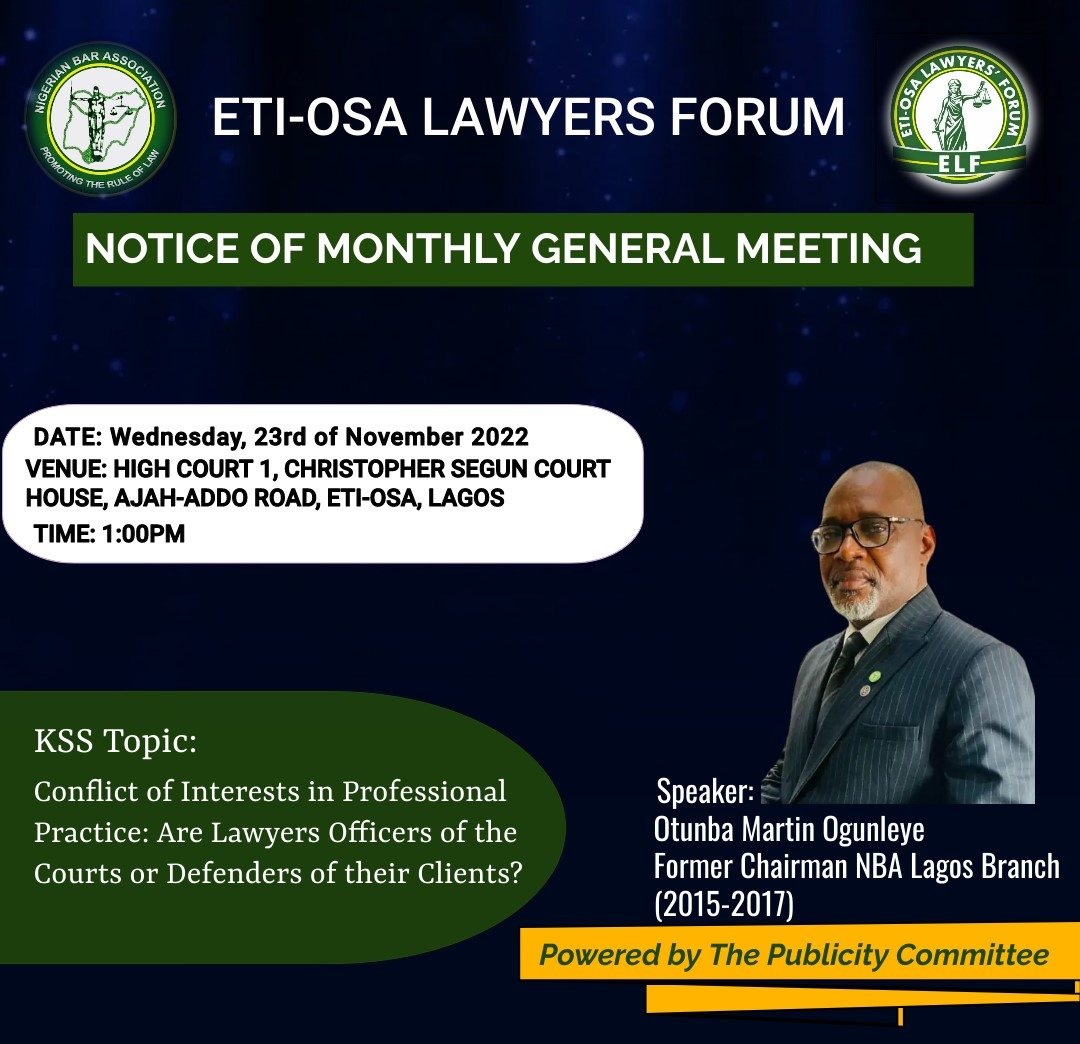 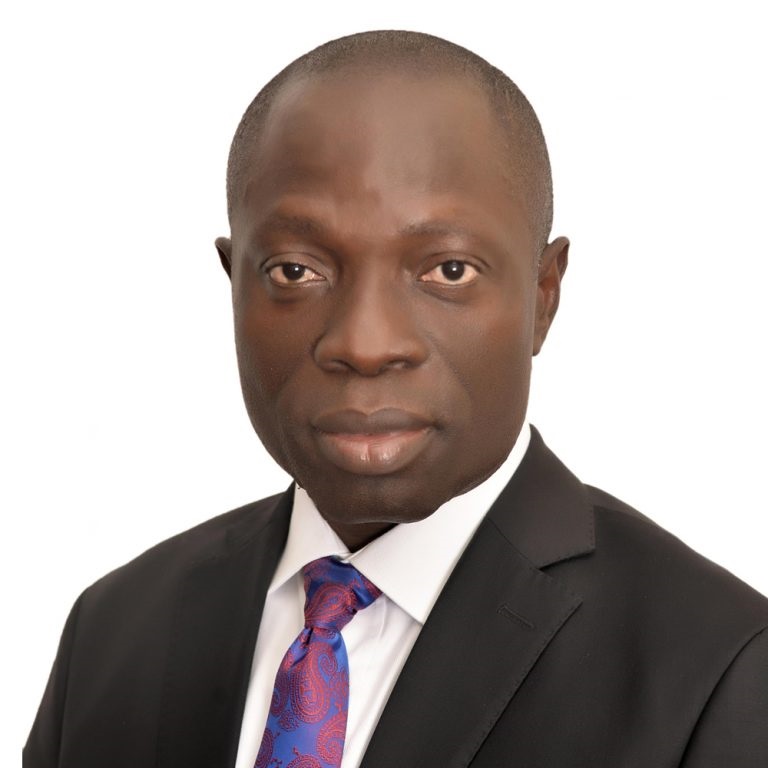 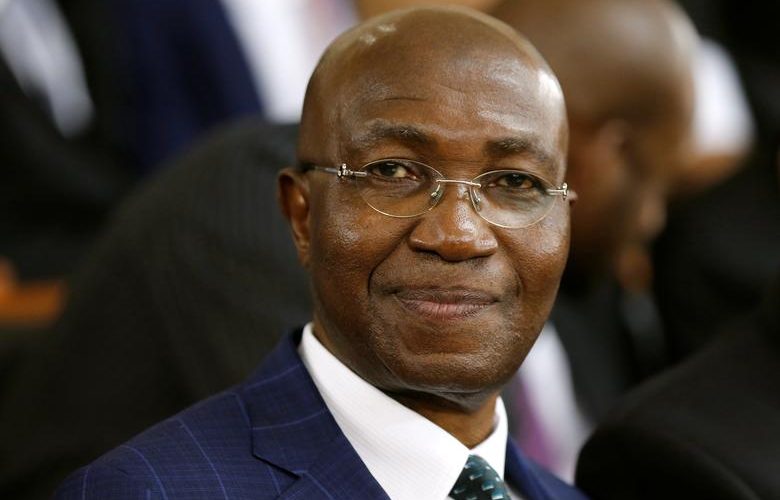