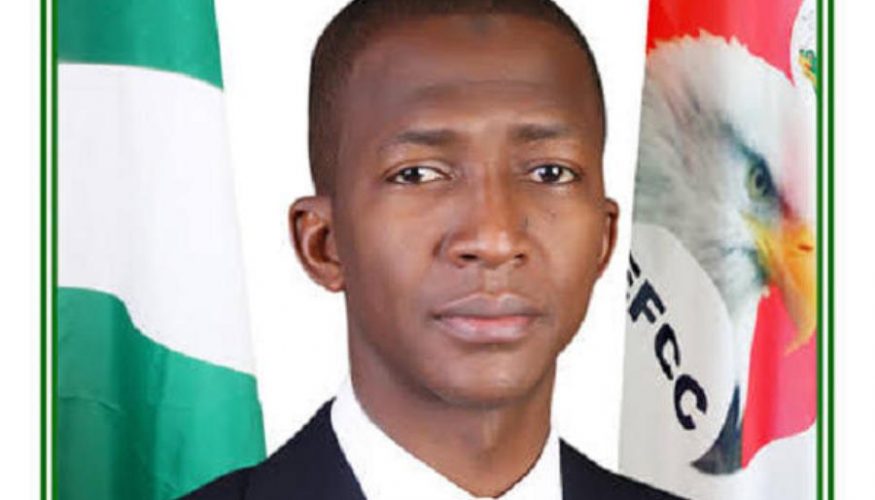 The Economic and Financial Crimes Commission (EFCC) has launched a massive probe into the activities of the Nigerian Bar Association (NBA) Lagos Branch, CITY LAWYER can exclusively report.

A source who is familiar with the unprecedented probe of Nigeria’s “Premier Bar” told CITY LAWYER that the focus of the extensive investigation is on the contracts and financial dealings of the immediate past branch administration.

Impeccable sources told CITY LAWYER that the current Branch Chairman, Secretary and Treasurer have been grilled by the anti-graft agency “following an anonymous petition against the immediate past administration of the branch.” The source said that the officers were interrogated by EFCC operatives and told to provide documentation on the transactions on which the anti-graft agency is beaming its searchlight.

The source said that the anti-graft agency is putting a searchlight especially on contracts for the branch Bar Centre project as well as payments for website development, branch bus purchase and hybrid monthly meetings among others.

According to an Executive Committee member of the immediate past administration, “No expense was approved by the Executive Committee. The procurement process was non-existent, as there was hardly any bidding for the contracts. There were no memos for expenditures. There were issues of conflict of interest in some of the contracts. There were no checks and balances. Can you imagine that N150 million was paid for the Bar Centre project without any EXCO meeting held to discuss the contract and on the ground only that it was approved by the Building Committee. Barely two weeks to the end of our tenure, another N50 million was paid on the excuse that the ‘payment is due.’ The Branch domain name renewal was effected every 6 months instead of the standard one-year renewal period. A last-minute hefty N150,000 was paid for HD presentation on the Bar Centre project.”

Speaking on the branch accounts for the year-ended May 31, 2021, its auditors, Messrs Olu Aladejebi & Co. (Chartered Accountants) wrote: “We observed that some memos that was (sic) raised/written were having the authorized persons’ on them but were not signed especially the ones for the (Bar Centre) construction.”

But another ranking Executive Committee member in the immediate past administration dismissed the probe as futile, saying that nothing would come out of it. He told CITY LAWYER that there were “no suspicious financial dealings” during their tenure, adding that payments on the Bar Centre were approved by the Building Committee chaired by Dr. Wale Babalakin SAN. He argued that it was not the role of the Executive Committee to oversight standing committees, adding that such committees had their terms of reference approved by the general meeting and also made periodic reports to the general meeting.

He dismissed alleged financial infractions relating to the website development and virtual meetings, stating that such matters were handled by the ICT Committee. He noted that all financial queries raised by members at general meetings were satisfactorily resolved, adding that while the new branch bus had “fixing” challenges, a committee was set up to resolve the debacle.

On the departure of then Legal Adviser, Mr. Harry Ukaejiofor from the Executive Committee WhatsApp platform, he argued that it was based on an attempt to “overreach himself” than a principled and persistent disagreement over the financial dealings and procedural safeguards.

While the probe is being discussed in hushed tones among a few of the branch members who have become aware of the petition, the immediate past Branch Chairman, Mr. Yemi Akangbe is yet to speak on the matter. 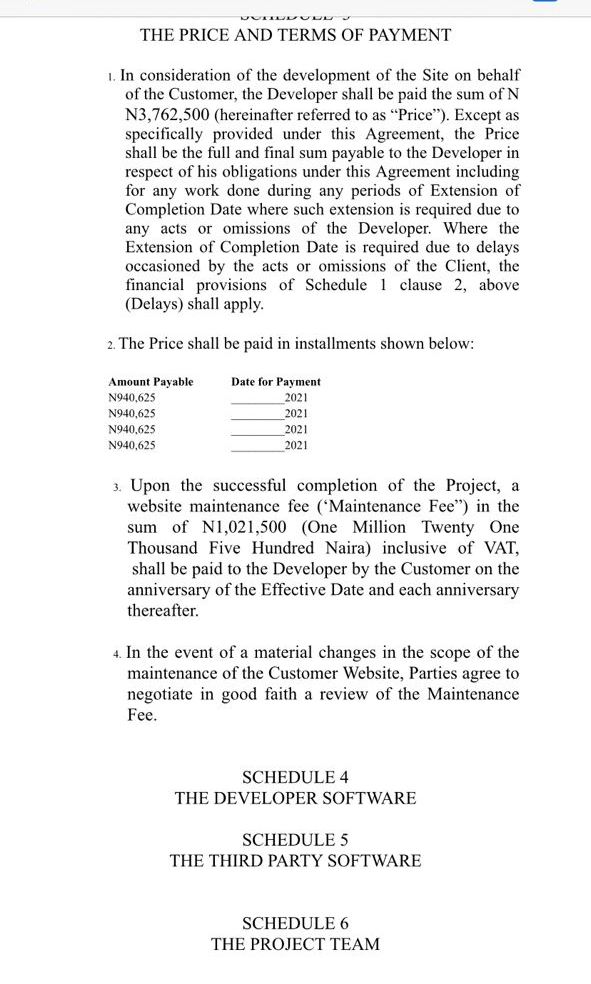