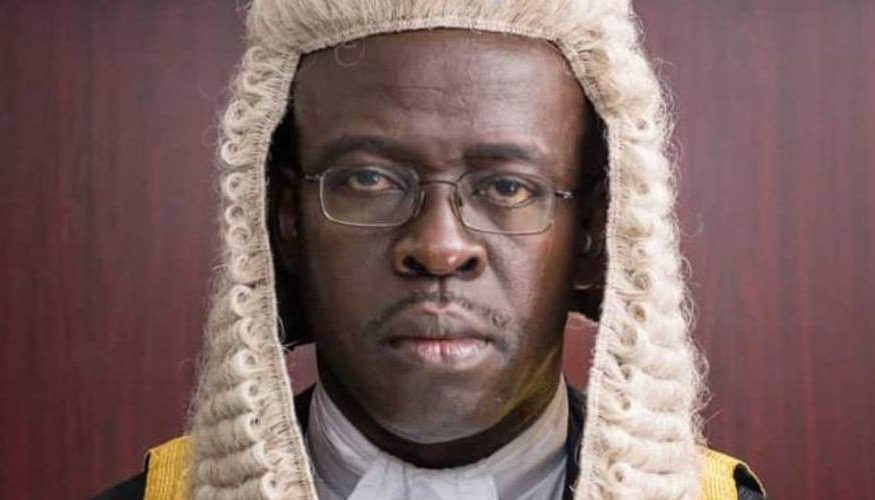 The Nigerian Bar Association (NBA) 2020 National Elections will hold barely 28 days from today. In fact, Paragraph 2.3 (d) of the Second Schedule to the NBA Constitution 2015 (as amended) provides that “The full list of all legal practitioners qualified to vote shall be published by ECNBA in conjunction with the National Secretariat of the NBA at least twenty eight (28) days before the date of the election.” The poll is scheduled to hold on July 24 and 25, 2020 via electronic voting. END_OF_DOCUMENT_TOKEN_TO_BE_REPLACED