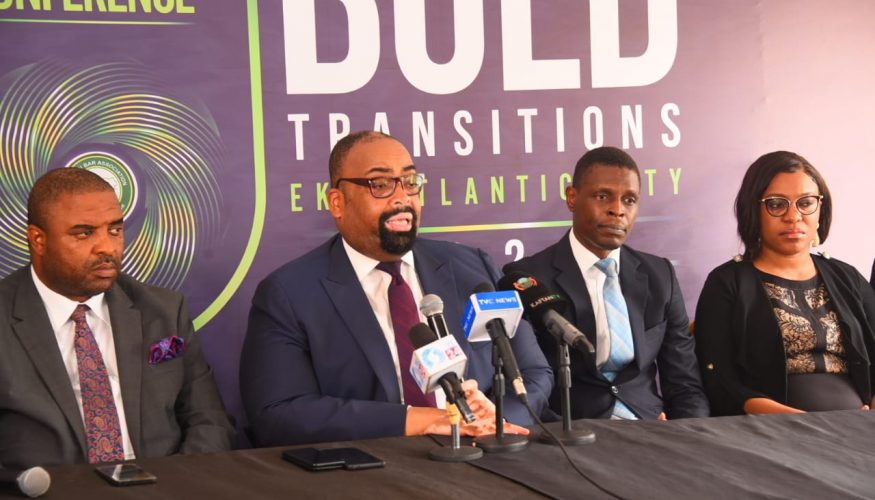 The Nigerian Bar Association (NBA) has cleared the air regarding the Presidential Candidates’ session, one of the advertised sessions at its forthcoming Annual General Conference, saying that it is just one of the sessions at the conference and not meant to campaign for or endorse any presidential candidate in the 2023 elections.

NBA President, Mr. Olumide Akpata made the clarification at a World Press Conference yesterday to unveil the programmes for the conference billed to take place at Eko Atlantic City in Lagos from August 19 to 26, 2022.

The NBA had earlier announced that it had invited four presidential candidates in next year’s election to speak at a panel session on “Democratic Transitions in 21st Century Nigeria: 2023 and Beyond”. It also said that two of the four candidates, Atiku Abubakar of the People’s Democratic Party (PDP) and Peter Obi of Labour Party (LP), had given their word that they would be present, while Bola Ahmed Tinubu of the All Progressives Congress (APC) and Rabiu Musa Kwankwaso of the New Nigeria People’s Party (NNPP) were yet to confirm their availability.

The announcement of the Presidential Candidates’ session had elicited so much public interest as well as misconceptions, with some concerned Nigerians wondering whether the NBA would turn its Annual General Conference to a political arena.

But speaking at the World Press Conference on Tuesday, Akpata said the Presidential Candidates’ session is neither a manifesto ground nor an avenue to endorse any presidential candidate.

“It is not a manifesto night or afternoon; it is a regular session at the conference where we are interrogating the issue of democracy in transition and the leadership deficit that we have identified in this country,” Akpata said.

The NBA president said in conceptualizing the conference, “we thought that we should talk to those who are trying to ask us, as Nigerians, to allow them lead” and, following a straw poll, names of four presidential candidates came up as possible attendees.

“So, it is the normal same conference format of four people sitting down, one moderator asking questions. They will have opportunity to make opening statements and then take questions from the moderator and, thereafter, Q/A from lawyers like any other regular conference sessions. It is not a manifesto night,” he reiterated.

Akpata said he had received calls from candidates or their representatives regarding why the NBA has decided to determine for Nigerians who the leading political parties are, insisting, however, that the Bar Association has “done no such thing”.

He said some had also raised the issue as to why the smaller political parties were sidelined, while some had gone as far as writing to invite themselves to the session, “and we have disabused their minds that that is not the case”.

He said the NBA would ensure as much as possible that many more of the presidential candidates, to the extent that they are interested, can be in the room during the panel session.

“We will extend invitations to them. They may not be in the stage like the four advertised persons but they will be in the room and we will try and ensure that the event allows for them to air their views as far as time will permit,” he said.

He said, unequivocally, that “the NBA cannot, will not, endorse one, two or three parties”.

“We are apolitical as an organisation; our members may be political, but as an organization we are definitely not,” he said.

In an earlier note outlining the conference programme, Tobenna Erojikwe, chairman, Technical Committee on Conference Planning (TCCP), had underscored the importance of the Presidential Candidates’ plenary, saying it would present an opportunity to critically assess Nigeria’s democratic journey since 1999, identify key challenges which have perennially bedevilled the polity, and evaluate sustainable solutions to these challenges. 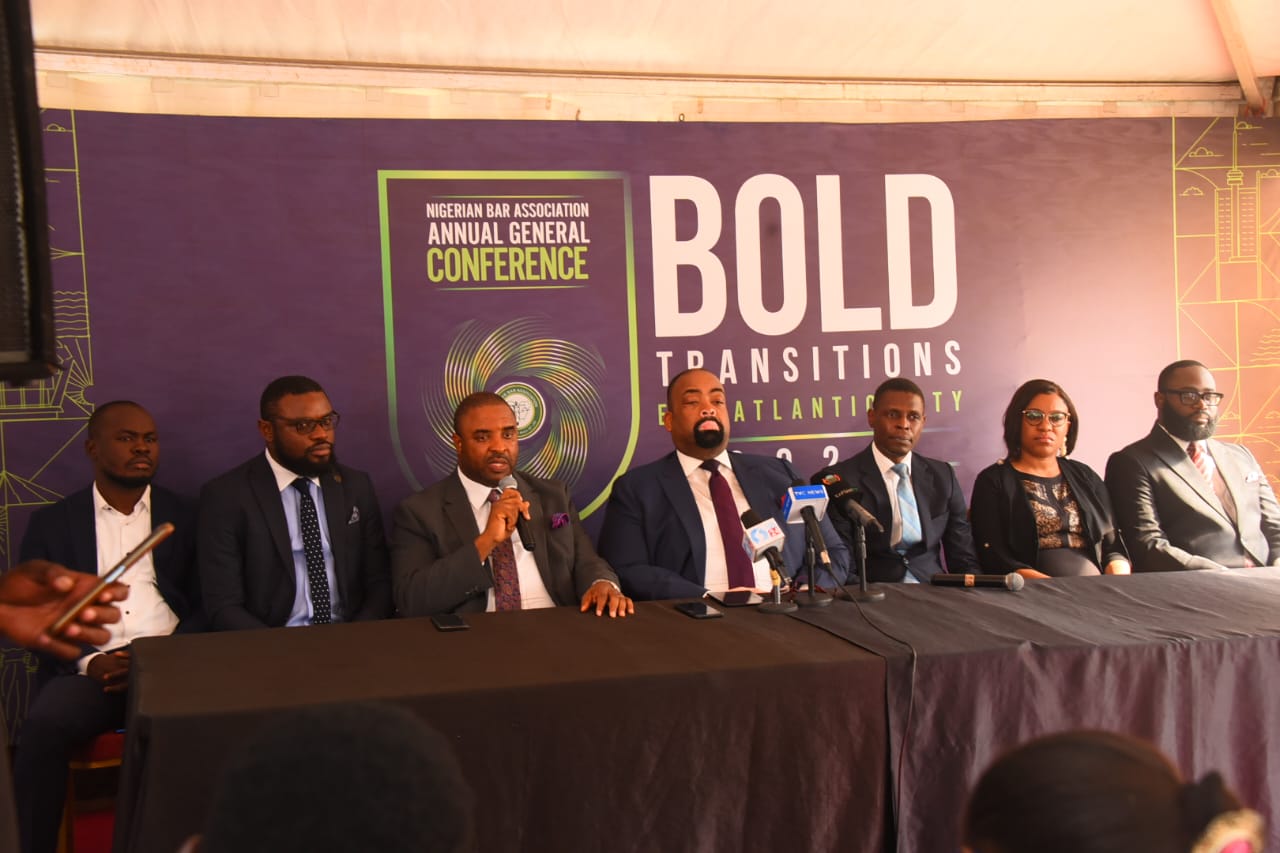