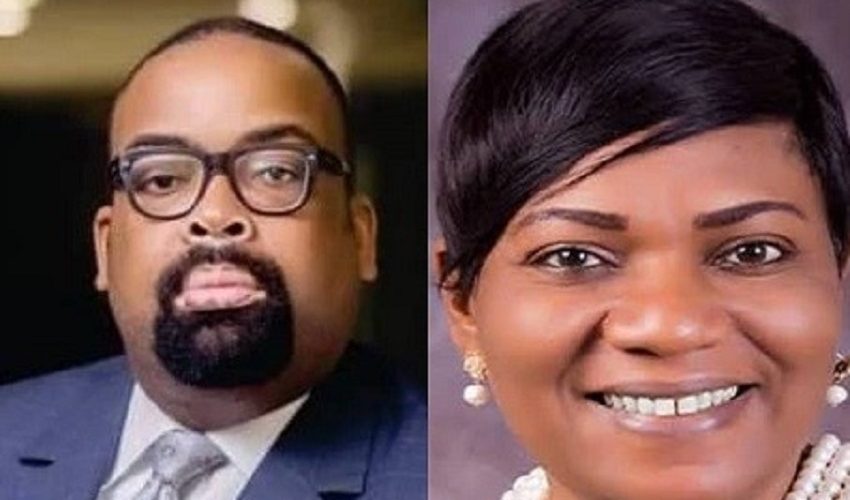 There is palpable anxiety as lawyers troop to Eko Atlantic City for this year’s Nigerian Bar Association (NBA) Annual General Meeting (AGM) which kicks off at noon today.

This may not be unconnected with the face-off between Mrs. Joyce Oduah and the NBA leadership as well as the controversy that trailed NBA’s demand that Chief Wole Olanipekun SAN recuse himself as the Chairman of the Body of Benchers (BoB)pending a probe of allegation of professional misconduct against Ms. Adekunbi Ogunde, a Partner in his law firm.

Though a Federal High Court sitting at Abuja had nullified the ratification of Oduah’s suspension by National Officers, both NBA and the estranged General Secretary have given varied interpretations to the ruling.

While Oduah’s Lead Counsel, Mr. Muritala Abdul-rasheed SAN told CITY LAWYER that his client has fully bounced back to her position as General Secretary following the annulment of the ratification by the National Executive Council (NBA-NEC), the Lead Counsel to NBA, Mr. Godwin Omoaka (SAN) countered this position, saying Oduah remains suspended.

Efforts by CITY LAWYER to know whether Oduah will attend the meeting to reclaim her seat proved abortive, as calls to her verified telephone number were not answered. She also did not respond to text messages.

On his part, Abdul-rasheed did not also respond to calls and messages, though he promised to return CITY LAWYER’s calls. He did not do so at press time.

CITY LAWYER gathered that Oduah has been battling to obtain a certified copy of the court’s ruling. An impeccable source told CITY LAWYER that this proved abortive as at yesterday, adding that “her lawyers will continue the quest today.”

An unimpeachable source at NBA HOUSE told CITY LAWYER that NBA President, Mr. Olumide Akpata has come under pressure to quell any anti-Olanipekun protests at the Annual General Conference. This may not be unconnected with speculations that there are plans to stage protests to force the former NBA President to quit the BoB position pending a determination of NBA’s petition against Ogunde.

There are indications that the matter may be raised under “Any Other Business.”

Meanwhile, a senior lawyer and former Secretary of NBA Lagos Branch, Mr. Seth Amaefule has urged the association to rescind the naming of a wing of NBA building after Ondo State Governor and former NBA President, Mr. Rotimi Akeredolu SAN.

He prayed the meeting as follows: “That the naming of the Wing of the NBA Building situate at Ogo Aro Crescent, Area 2 Garki CBD, Abuja housing the NBA Human Rights Institute named after His Excellency Arakunrin Oluwarotimi Akeredolu, SAN (Past President of NBA and present Executive Governor of Ondo State) be set aside by this Annual General Meeting on the ground that this is not a name associated with human rights activism and public interest litigation in Nigeria.” 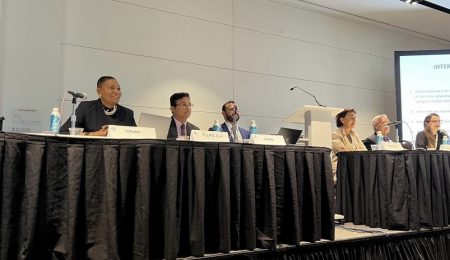