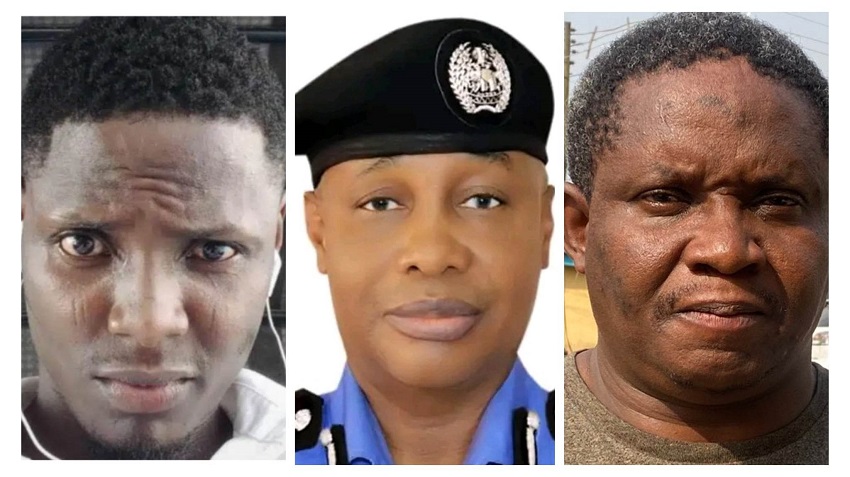 • BODY MAY BE EXHUMED FOR AUTOPSY

The Nigeria Police Force has finally identified the officer who allegedly shot and killed Late Gafaru Buraimoh in Ajah, Lagos State on December 6, 2022.

His words: “The officer is Inspector Imeh Johnson and he is still under detention at the State Criminal Investigation Department. Case is being concluded. Updates will be made available.”

CITY LAWYER recalls that the Nigerian Bar Association (NBA) had last Saturday demanded that the Police should identify the officer involved in the fatal shooting.

Hundeyin added that “The orderly room proceedings (with recommendation) of Inspector Imeh Johnson have been forwarded to the Assistant Inspector-General of Police (AIG) Zone 2, Lagos for review and final decision.”

Meanwhile, there are strong indications that Buraimoh’s body may be exhumed for autopsy to aid prosecution of the case, even as the Police have indicated that Lagos State Attorney General and Commissioner for Justice, Mr. Moyosore Onigbanjo SAN will prosecute the case.

A reliable source who is familiar with the case told CITY LAWYER that Buraimoh was hurriedly buried on the insistence of the family according to Muslim rites, adding that the need for evidence to prosecute the killer cop has necessitated plans to exhume the corpse for autopsy.

CITY LAWYER recalls that Drambi Vandi, another officer from the same zonal command had barely three weeks later also shot dead Lagos lawyer Bolanle Raheem while she was returning from Christmas church service and outing with her family.