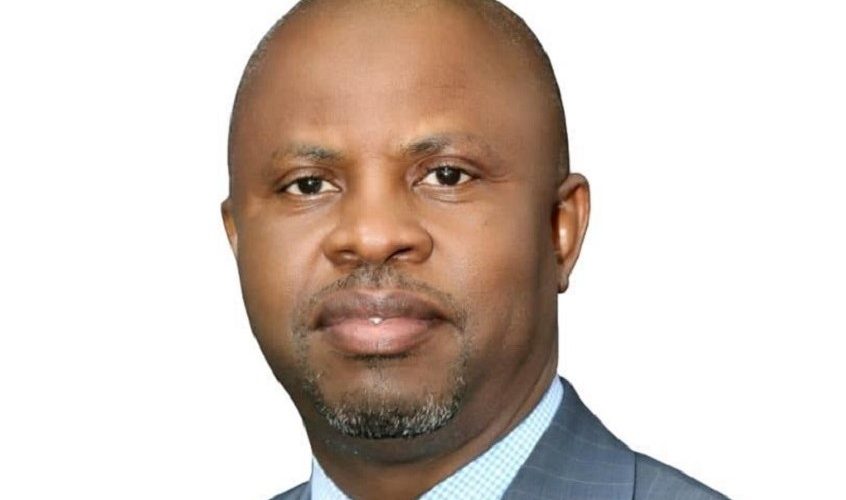 The Body of Benchers (BoB) has set up a three-member committee to investigate the payment of about N800 million to a contractor by the Secretary of the National Judicial Council (NJC), Mr. Ahmed Gambo Saleh, CITY LAWYER can authoritatively report.

Impeccable sources told CITY LAWYER that the probe was as a result of an “alarm” raised by former Court of Appeal President and Member of the BoB Building Committee, Hon. Justice Umaru Abdullahi concerning payment of the money to the contractor “without following due process.”

One of the sources told CITY LAWYER that the former Court of Appeal helmsman has a “prominent role in monitoring and payments.” The Building Committee is chaired by Mrs. Hairat Balogun, unanimously elected the first female Chairman of the Body of Benchers in 1998.

The payment was made in respect of the Body of Benchers building which was funded by the NJC, with Saleh as the “Accounting Officer,” said the source.

CITY LAWYER gathered that a crisis of confidence may also be rocking the committee as a member of the investigative panel is alleged to be a Director in the beneficiary company.

There are strong indications that the committee’s report will be presented by the committee at the next meeting of the Body of Benchers scheduled for September 29, 2022.

He was recently accused of involvement in a N10 billion “bribe and federal racketeering” allegedly being investigated by the Economic and Financial Crimes Commission (EFCC). The report was however promptly dismissed by NJC spokesman, Mr. Soji Oye who stated that the allegation was aimed to “smear the good image of Ahmed Gambo Saleh at all cost.”

“It is important to reiterate that there is no iota of credibility in the petition as they are not after the truth but are out to smear the good image of Ahmed Gambo Saleh at all cost.”

CITY LAWYER recalls that the Attorney-General and Minister of Justice, Mr. Abubakar Malami (SAN) had, while speaking at a recent Nigerian Bar Association (NBA) Justice Sector Summit in Abuja, taken a swipe at the Judiciary for lack of transparency and accountability, asking why the N104 billion provided for the Judiciary in the 2021 Budget was insufficient. He stated that the Executive was not in a position to answer “because their (judiciary’s) books are not open.” 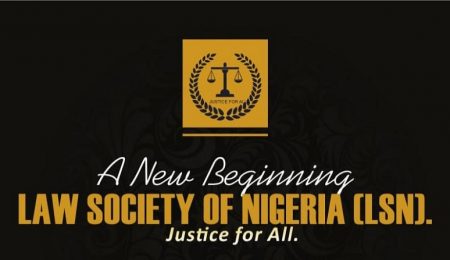 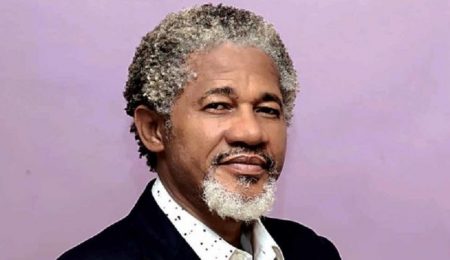