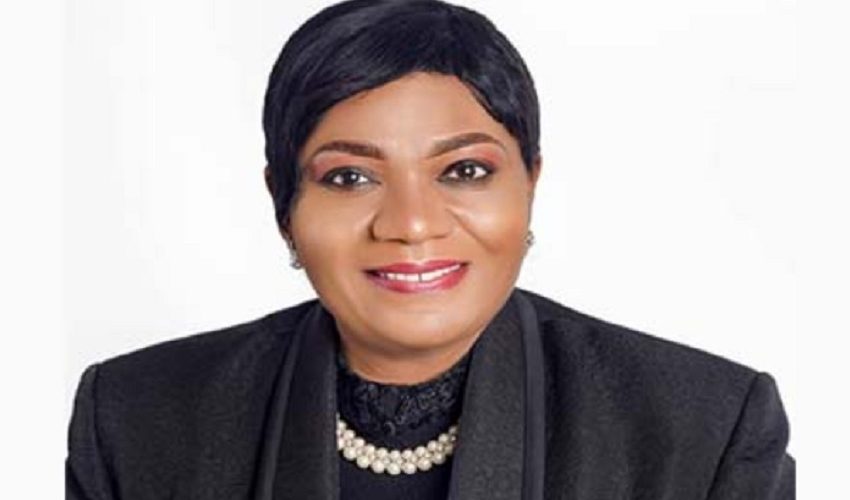 The National Executive Council of the Nigerian Bar Association (NBA-NEC) has ratified the suspension of Mrs. Joyce Oduah as the General Secretary of the association, CITY LAWYER can authoritatively report.

However, the NBA-NEC also ratified the appointment of Ms. Uche Nwadialo as the Acting General Secretary for the association.

The NBA-NEC however fell short of removing Oduah in view of the lawsuit filed by the suspended NBA General Secretary challenging her suspension by the National Officers.

Oduah has however fought back, dragging NBA to the Federal High Court. Her attempt to secure interim reliefs and superintend over the NBA Secretariat at today’s meeting failed as the court refused to grant her interim reliefs. The matter has been adjourned to Tuesday for hearing of her Motion on Notice.