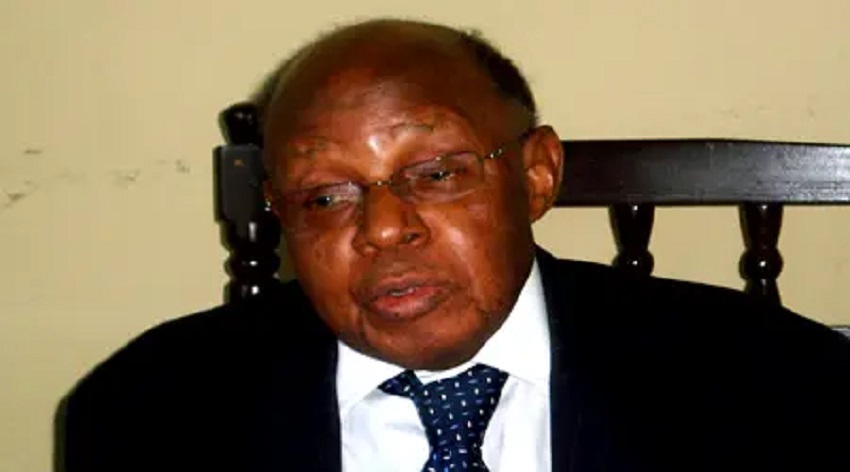 A senior lawyer and foremost legal scholar, Professor Uche Uko Uche is dead. He was almost 60 years at the Bar, having been admitted to the English Bar, Gray’s Inn, London in 1963

Uche is touted as perhaps the first Black lecturer at the University of London where he rose to the position of Professor of Law. He was also a visiting lecturer at the Nigerian Institute of International Affairs (NIIA).

CITY LAWYER gathered from unimpeachable sources that Uche died in London where he had gone for medical treatment some weeks ago.

Born on November 9, 1934 in Ohafia, Abia State, the senior lawyer had his early education at Aggrey Memorial College, Arochukwu between 1948 and 1952 before gaining admission to Teachers’ Training College, Uyo (1954-1955). He proceeded to the University of Ghana, Accra (1958-1961) and was subsequently admitted to the University of Oxford, England for his Master of Laws and PhD degrees (1962-1965).

He was engaged in private legal practice at Messrs A. K. Uche Chambers, Aba between 1965 and 1966. He returned to England and became a Lecturer in African Law at the School of Oriental and African Studies (SOAS), University of London between 1965 and 1976.

A Queen’s Counsel at Messrs Dingle Foot and Desmond Ackner between 1967 and 1972, Uche was appointed Professor of Public Law at the University of Nairobi, Kenya. He became a Consultant at Waruhiu and Waruhiu in Nairobi, Kenya between 1972 and 1977 and established a partnership with Professor Sundstorm in Nordic Law and a Consultancy with Common Market Practice in Brussels, Stockholm and Geneva between 1973 and 1982.

“I went back to London but the pressure to come back to Nigeria was strong because my uncle who was then the first Vice Chancellor of the University of Lagos told me he was in bad health and that I should come back to Nigeria. I was visiting professor at the Institute of International Affairs for one year and in 1978 started a law practice.”

Uche got married to Gladys Adaibe Nwuke, a former Director of National Library of Nigeria in 1964. They had two sons and three daughters, including Mrs. Ijeoma Onyeator of CHANNELS Television. 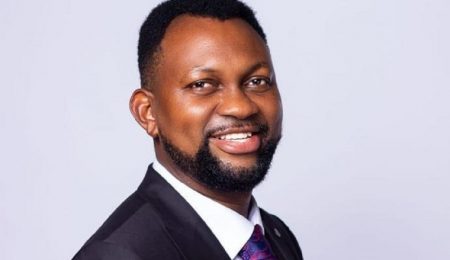 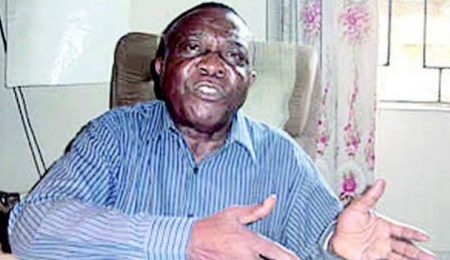 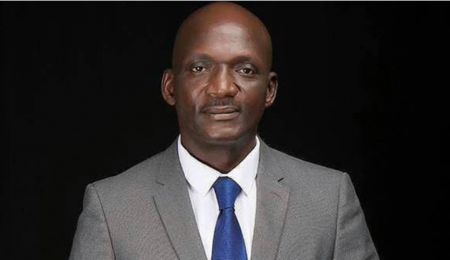