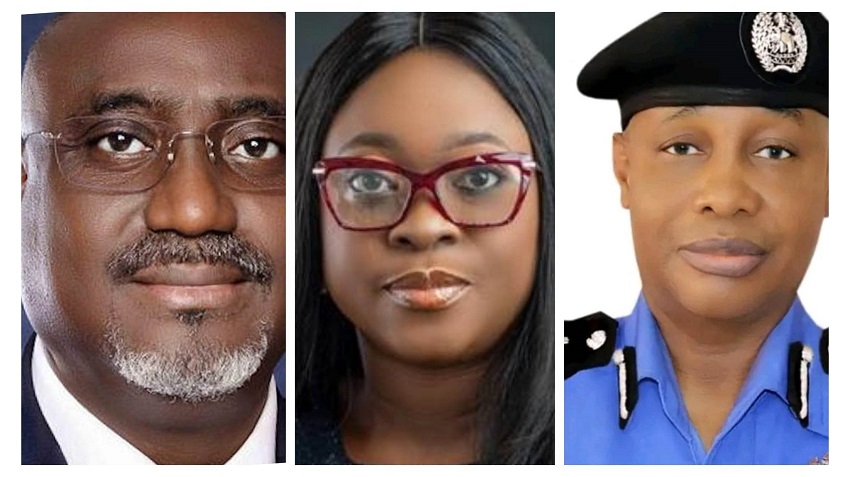 The Nigerian Bar Association (NBA) has appointed a 9-member Adhoc Committee led by a Senior Advocate of Nigeria to join in prosecuting police operatives who killed Lagos lawyer Omobolanle Raheem and Gafaru Buraimoh.

In “An Official Update” on the killings made available to CITY LAWYER, the NBA leadership also stated that it has received consent of both families of the deceased to file lawsuits for compensation for the victims.

The lawyers’ body has also demanded disclosure of the names of the police operatives involved in the killing of Buraimoh, saying: “The NBA notes with concern that since Gafaru was killed in Ajah on 7/12/2022, the police authorities have refused to disclose the identity of the police officer (s) suspected to have been responsible for Gafaru’s death. The NBA has therefore demanded that the Nigerian Police officially and immediately disclose to Nigerians the name(s) of the suspected murderer(s) of citizen – Gafaru Buraimoh. This is the first responsible thing to do!”

Led by respected senior lawyer, Mrs. Titilayo Akinlawon SAN, the committee was mandated “To continue to interface with the families of late Omobolanle Raheem, and Gafaru Buraimoh, the police and the office of HAG, Lagos State over the incidents and cases until the conclusion of prosecution in the respective cases.”

The NBA statement, which was signed by its National Publicity Secretary Akorede Habeeb Lawal, also revealed that autopsy was conducted on the body of Bolanle at the Lagos State University Teaching Hospital (LASUTH) yesterday, adding that the report of the autopsy is expected today.

i. To continue to interface with the families of of late Omobolanle Raheem, and Gafaru Buraimoh, the police and the office of HAG, Lagos State over the incidents and cases until the conclusion of prosecution in the respective cases;

ii. To hold watching brief on behalf of the NBA in the course of the prosecutions of ASP Drambi Vandhi and the perpetrator(s) of the death of Gafaru Buraimoh and render periodic reports;

iii. To file civil suits on behalf of the families of late Omobolanle Raheem and Gafaru Buraimoh and do all that is necessary to obtain reasonable compensation for the respective families;

iv. To collaborate with the NBA-Human Rights Institute to develop a capacity training program for the police on respect for human rights to be implemented jointly by the NBA, the Nigerian Police Force and the Police Service Commission;

v. To handle all other issues incidental to ensuring justice in the murder cases of Omobolanle Raheem and Gafaru Buraimoh.