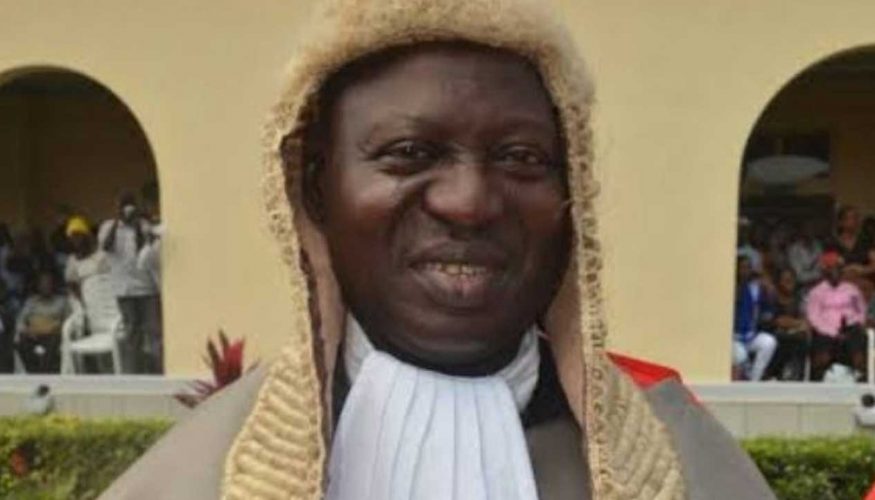 In a response to recent a letter by Usoro urging Ojukwu to put the controversies arising from the NBA Elections behind him, the former Nigerian Law School chieftain stated that senior lawyers were the problem bedevilling NBA governance.

Ojukwu, in the letter made available to CITY LAWYER, also warned that only truth will save the Bar from extinction.

YOUR LETTER IS IN BAD FAITH

I regret to state that your letter written jointly to me and Mr Okafor was written in bad faith.

On 23rd August 2018 my telephone was on and assuming that you had called once and you could not connect, would it not have been a natural thing to make further attempts to call? But instead you wrote your email letter on 24th August at 1.59pm stating that you called me and I did not take your call.

In addition you published the letter on the media within 30 minutes of sending the email, and copied past NBA Presidents within 1.5 hours.

May I reiterate that the NBA elections and governance is not a personal issue to me. I have dedicated most of my adult life outside my mainstay to the development of the legal profession and the bar. I did not do those works as the leader of the Association. There is nothing that will prevent me from contributing as much as I can while I exist. It is a passion and calling for me. NBA is not an employment or political thing for me. There is therefore no reason to “appeal” to me “to sheath swords and join hands in reshaping the NBA into an institution that we all can take pride in.” Paul, you owe me no duty or responsibility for what happened at that elections. Mr Arthur Okafor, President AB Mahmoud, Prof Yadudu and ENCBA owe me no duty or responsibility. You all owe that duty and responsibility to the entire bar, the legal profession, Nigeria and God. I moved on an hour after and I publicly stated that I will not contest the outcome of that charade and I am sure you read it.

I have said it before and I repeated it at the SLP Port Harcourt this year that the problem with the Bar and the legal profession in Nigeria is not laws, rules, constitution, systems and so. Our problems are our lawyers and our governance problems are mostly senior lawyers. The day our leaders decide to be honest with us, that would be the day of transformation for the bar and the profession. “One of the truest tests of integrity is its blunt refusal to be compromised” (Chinua Achebe). True integrity knows no form of derogation. Only honesty and the truth will save the BAR!