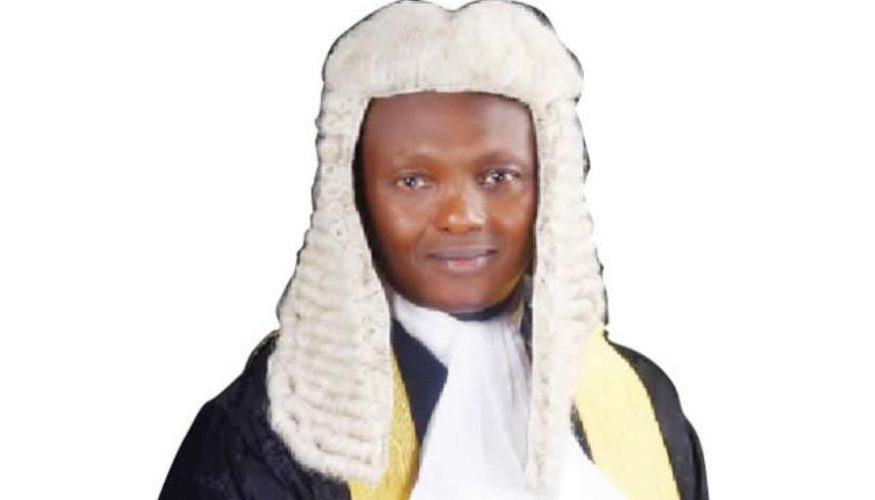 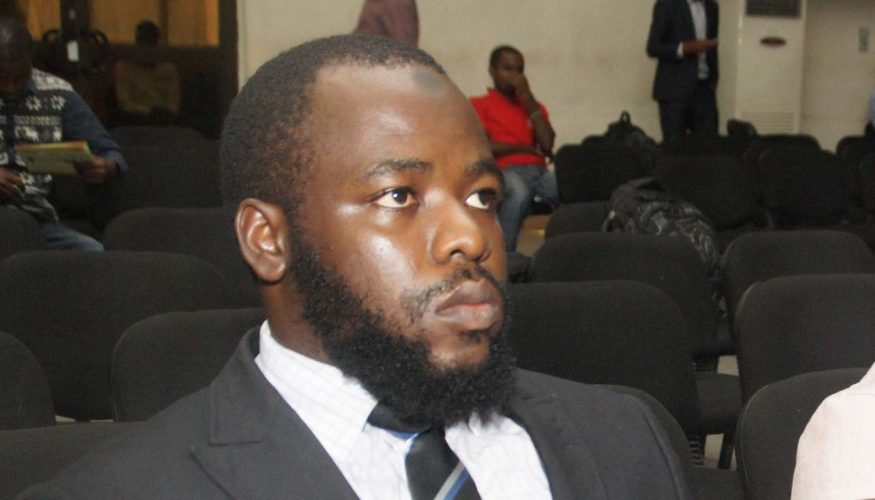 Senior Advocate of Nigeria-designate, Mr. Chino Obiagwu will on August 15 spearhead talks on pro bono and legal aid services in Nigeria. Also known by his sobriquet, ‘The father of Administration of Criminal Justice Act’ due to his pioneering work in birthing the seminal law, Obiagwu will also give an inspirational talk to budding and established pro bono lawyers and legal aid service providers on the theme of the conference. END_OF_DOCUMENT_TOKEN_TO_BE_REPLACED