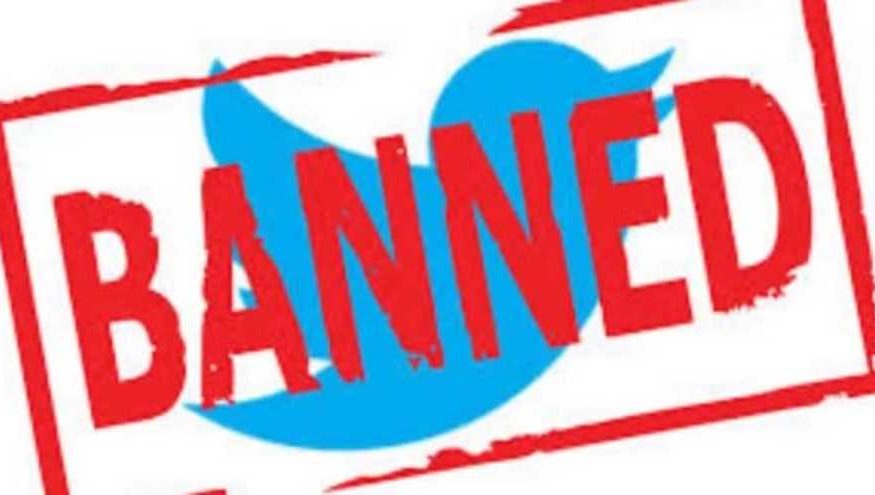 The Economic Community of West African States (ECOWAS) Community Court of Justice is about now hearing the suit filed by Socio-Economic Rights and Accountability Project (SERAP) challenging the “suspension” of micro-blogging site, Twitter by the Federal Government.

In a tweet monitored by CITY LAWYER, SERAP stated that the government had filed an objection against the suit, adding that SERAP would take steps to respond to the objection.

Said SERAP: “BREAKING: Twitter ban: The Nigerian government this evening served us a notice of preliminary objection and counter-affidavit to the ECOWAS suit by SERAP and 176 Nigerians.

“Since the suit is coming up tomorrow [22 June 2021], we are filing our response electronically tonight.”

Several commentators commended SERAP for its decision to challenge the ban, even as one Cletus Nwafor @CletusNwafor said: “#TwitterBaninNigeria is a human rights crisis that must be resisted. #StoptheNigerianGovt #Resist #KeepitOn.”

Many individuals and organisations including the Nigerian Bar Association (NBA) have lampooned the ban on Twitter, even as many have continued to access the site through virtual private network (VPN).

Among the plaintiffs are the Registered Trustees of SERAP as well as former Minister of Education, Oby Ezekwesili and co-founder of the #BringBackOurGirls movement, Aisha Yesufu.

The court, in a notice to the plaintiffs’ counsel, Femi Falana (SAN) and respondent’s counsel Mrs. Maimuna Lami Shiru, stated that the hearing of an application for an injunction would be virtual.

“Notice is hereby given that this application has been fixed for hearing of the application for Interim Measure on June 22, 2021, at 10:00 AM and will be heard on that day if the business of the court permits or otherwise on some adjourned day of which you may not receive further notice,” the court stated.

In the suit numbered ECW/CCJ/APP/23/21, SERAP is seeking “An order of interim injunction restraining the Federal Government from implementing its suspension of Twitter in Nigeria, and subjecting anyone including media houses, broadcast stations using Twitter in Nigeria, to harassment, intimidation, arrest and criminal prosecution, pending the hearing and determination of the substantive suit.”

SREAP asserts that “if this application is not urgently granted, the Federal Government will continue to arbitrarily suspend Twitter and threaten to impose criminal and other sanctions on Nigerians, telecommunication companies, media houses, broadcast stations and other people using Twitter in Nigeria, the perpetual order sought in this suit might be rendered nugatory.”

“The suspension of Twitter is aimed at intimidating and stopping Nigerians from using Twitter and other social media platforms to assess government policies, expose corruption, and criticise acts of official impunity by the agents of the Federal Government,” added SERAP.