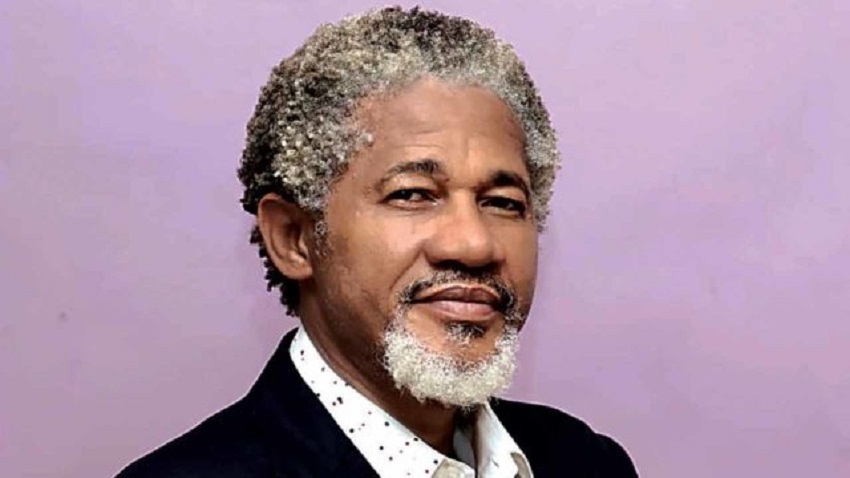 WHY N4BN PIPELINE SURVEILLANCE CONTRACT TO TOMPOLO IS PEANUTS

I have read with utmost dismay the resentment of the Amalgamated Arewa Youth Group over the N4bn monthly pipeline surveillance contract awarded to Government Ekpemupolo, aka Tompolo, by the Nigerian National Petroleum Limited, an amount which I consider a peanut in the circumstance .

Today the Northern States of Nigeria are plagued with insecurity , senseless killings, raping, sodomy , extortion , brutalisation and dehumanisation of human beings , wanton destruction of properties , unemployment, famine , terrorism , abject poverty, the menace of Almajiri , the institutionalisation and implementation of the sharia criminal justice system , religious intolerance, fanaticism, extremism and radicalism, child marriage and the millions of Northerns living in Internally displaced persons camps under poor and excruciating conditions . It is unfortunate and regrettable that the Amalgamated Arewa Group Youths have failed, refused and or neglected to address these core and critical issues but instead have choose to concern itself with petty issues like the award of contract in far away Niger Delta .
It is laughable that the Amalgamated Arewa Group Youths who have failed to hand down ultimatum to the fedederal government to fix the insecurity problems in the country , particularly in the North are the ones now giving a seven-day ultimatum to the federal government or its agent (NNPC) to revoke the contract given to Tompolo or be forced to either protest or take legal action.

Imagine the group is calling on President, Major General Muhammadu Buhari (retd.), to sack the Minister of State for Petroleum, Timipre Sylva; and Director, Upstream of the NNPC LTD, Adokiye Tombomelye, for promoting ethnic and regional interest but have failed to call President Buhari to order over his being clannish and a religious bigot . Why are they feigning ignorance of the fact that in the past seven years over ninety percent of top positions in public offices , government agencies , parastatals, juicy appointments , slots and contracts in Nigeria are being occupied, enjoyed and/or assigned to Northerners who are Muslims ? Why are they feigning ignorance of the fact that over eight five percent of the crude oil well situated in the Niger Delta where Tompolo comes from are being owned by Northerners and not one single oil is owned by Tompolo or any Niger Deltan ?

I am not holding Tompolo’s brief but suffice it to say that the man is a Niger Deltan and like every Niger Deltan he deserves the award of the contract in question and even more .

On the issue of Tompolo being declared wanted by the Economic and Financial Crimes Commission by the current regime of President Buhari, I say it is a pity that these purported group of Northern youths are far behind time and are not in touch with reality . Why I say this is because the case against Tompolo that they are talking about is now res judicata whereas he has being charged to court on a 40 count charge and all the charges dismissed by a court of competent jurisdiction earning him a discharge and acquittal .

It is hypocritical that the Amalgamated Arewa Group Youths sees the award of the contract to Tompolo as reward for criminality, , triumph over our nation’s Armed Forces and over 200 million Nigerians and the abdication of responsibilities without failing to raise same grave concern over Boko Haram , Fulani herdsmen, Iswap, bandits and other terrorist groups of Northern extraction who kill Nigerians and our service men , destroy our properties and facilities and attack our business concerns . The killing of our Brigade of guards , the shooting down of our Aircrafts , the attacks on our Air ports , rail line , correctional center facility and Nigerian Defence Academy without any consequences are still very fresh in our minds .

Nigeria is a great nation with enough for every Nigerian if only the country can be restructured in such away to allow the component parts to manage their human and natural resources while paying tax to the center in Abuja . It is the height of injustice and crime against human for Nigeria to for over five decades tap the crude oil belonging to the people of Niger Delta for the benefit of all Nigerians while leaving them in abject poverty and squalor with polluted environment that is not fit for them to eke out a living as their fishing waters are filled with crude oil killing all the aquatic life therein. It is injustice and inhuman for the Nigerian state to continue to tap the oil and gas of the Niger Delta while preserving the mineral resources of other component parts .

It is about time for Nigeria to start tapping the mineral resources in the North and other parts of Nigeria for the benefit of all Nigerians or better still allow the different component parts of Nigeria to manage their mineral resource paying tax to the federal government of Nigeria and as well paying reparation to the people and states of the Niger Delta for having being exploited and cheated for over five decades by the rest of the country.

* Chief Malcolm Omirhobo is a lawyer and activist 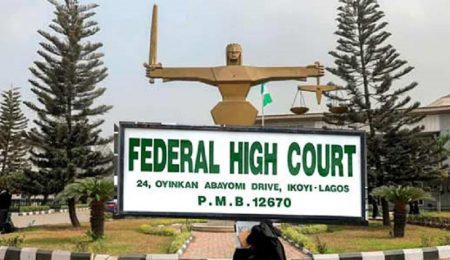