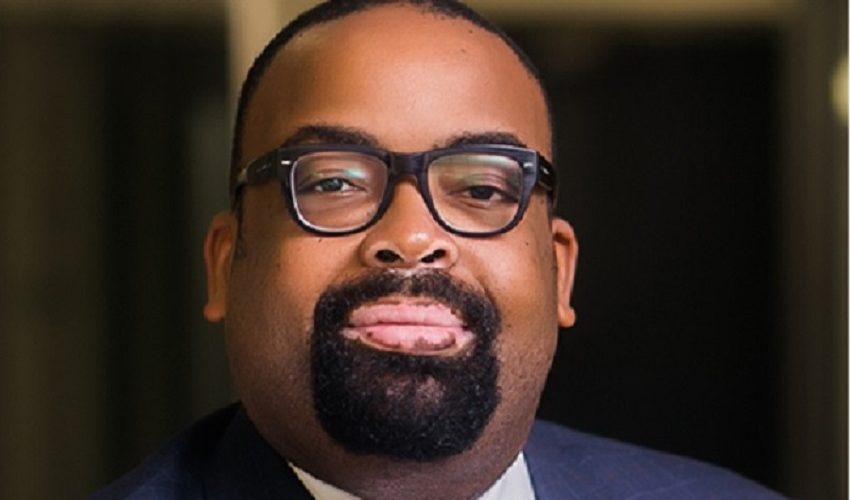 I have decided to open my diary for the purpose of setting the record straight. I also wish to drive home the point that we are not cowards that run from their shadows. We are old and bold enough to say the truth as it is in order to shame those who distort the truth for personal gain.

On 7th September, 2019, less than a year to NBA 2020 general election, Egbe Amofin held a general meeting at the Aare Afe Babalola Bar Center Ibadan, Oyo State. One of the items on the meeting agenda was to consider presenting one candidate for the position of NBA president. We had 5 notable lawyers of Yoruba extraction with aspiration to the post then. At the meeting, one of the aspirants stepped down his ambition, leaving Dr. Babatunde Ajibade SAN, Deacon Dele Adesina SAN, Mr. Olumiyiwa Akinboro SAN and a former Chairman of NBA Osogbo branch in the race. The general meeting set up a committee whose terms of reference, among others was to assess the 4 aspirants and present the most suitable to Egbe for endorsement. The adhoc committee saddled with this task consists of all branch chairmen of South Western Nigeria who, of course, were Yorubas. Chief Niyi Akintola SAN was appointed at the general meeting to chair the committee while Dr. Oluwole Akintayo (now a Professor) who was then the chairman of NBA Ibadan branch was to serve as secretary.

Meanwhile, another team was set up with the mandate of reaching out to our learned brothers and colleagues under the umbrella of Mid – Western Bar Forum. The idea was to “activate” the proposal of rotational NBA presidency between the two blocks (sic) whenever it was the turn of Southwest NBA to occupy the seat. The team consisted of elders and revered seniors of Egbe Amofin who were mostly Senior Advocates of Nigeria.

It was at our first committee meeting which held on 12/09/2019 at the same Aare Afe Babalola Bar Center Ibadan that modalities and yardsticks for assessment of aspirants was agreed upon. Such yardsticks included but not limited to years of call of aspirants, involvement and participation in NBA activities, past contributions to development/unity of NBA and its members, manifestos and vision for the Bar, general acceptability of aspirants across all NBA branches in the country etc.

Committee agreed and indeed sent letters to the 4 aspirants, requesting them to send in their curriculum vitae and memorandum, showcasing what put them ahead of others under the yardsticks outlined.

When the committee reconvened few weeks thereafter, it was discovered that only 3 of the aspirants sent in their CVs and memorandum. Dr. Babatunde Ajibade SAN did not send a CV or memo.

After critical consideration by committee members of documents sent in, a consensus candidate was not arrived at. Hence, all branch chairmen present put the issue to vote. Secret ballot was conducted after which Deacon Dele Adesina SAN scored the highest vote.

It was at this meeting consisting of NBA branch chairmen that we made a pact; a resolution for ourselves and as representatives of various branches of the NBA of Yoruba extraction, to join hands in working for the emergence of our endorsed candidate. We agreed to support and work with such person if eventually sworn in as NBA president. We also agreed not to support any other. We agreed not to support any other candidate because at that period in time, information had been received that our brothers under the umbrella of Midwest Forum of the NBA had rebuffed Egbe’s hand of fellowship to work together as one.

The general assembly of Egbe Amofin, at a later general meeting, received and ratified the committee’s report in toto.

Despite my closeness to Mr. Olumide Akpata who attended branch activities organised by me as chairman in Akure (he even donated the sum of N1m towards building our Bar Center), I was bound by collective agreement reached by Egbe Amofin. I immediately informed Mr. Akpata of my decision not to support him as NBA president. I never for once put him in doubt of where I stand. No one planned or worked towards “distabilizing” NBA under the presidency of Mr. Olumide Akpata. We merely withdrew our support.

Above is history. Time is the judge.