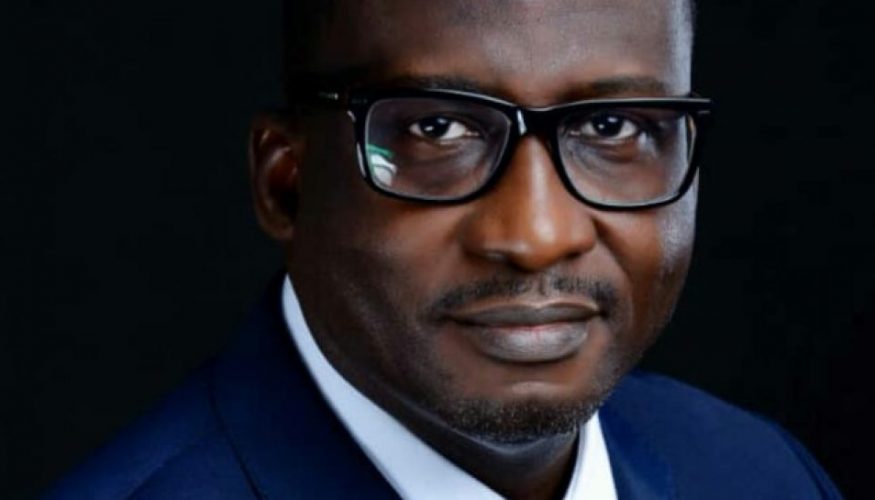 EDITORIAL: NBA ELECTIONS 2022 – WHY WE MUST GET IT RIGHT

The ballot for the Nigerian Bar Association (NBA) Elections will open in a matter of hours to elect National Officers and NBA Representatives to the General Council of the Bar.

This year’s election is especially pivotal given the controversies that have trailed the last three efforts since the introduction of electronic voting and universal suffrage by the amended NBA Constitution 2015.

Since 2016, NBA Elections have spanned between a petition to the NBA Trustees to litigation and criminal prosecution of suspects accused of electoral malfeasance by the Economic and Financial Crimes Commission (EFCC). This has brought odium and discomfiture to NBA and its members.

While the allegations that trailed the 2016 and 2018 elections remain somewhat muted, the same cannot be said of the 2020 Election. While several commentators and stakeholders alleged that the election was fraught with sundry irregularities, Mr. Dele Adesina SAN, one of the presidential candidates in the election, accused the defunct Electoral Committee of the NBA (ECNBA) of data diddling, saying that “it is apparent that the data uploaded to the site was programmed and preconfigured to achieve a desired result in an obvious case of data diddling.”

The election was also bedeviled by the spectre of huge undelivered ballots, with Adesina again noting that the ElectionBuddy voting platform deployed for the election posted 14,879 total undelivered notices to prospective voters as at 2 pm on Election Day as against 29,635 total registered voters. He contended that “The inability to deliver 14,000 notices to prospective voters 13 hours after the commencement of the Election is not only evidence of lack of capacity on the part of the System but also a clear disenfranchisement of these prospective voters.” It is noteworthy that ElectionBuddy has been contracted by the current Electoral Committee alongside INITS Limited as the joint ICT Service Provider (ISP) for the 2022 NBA Elections.

If Adesina’s claims are deemed by critics as the vituperations of a sore loser, the verdict of the NBA Trustees on the election did not validate such an assertion. Instead, it gave vent to the perception that all was not well with the election.

In a letter dated 19th of August 2020 and authored by the Chairman of the Board of Trustees, Dr. Olisa Agbakoba, SAN, the Trustees said: “We note that the Elections were not perfect. We reviewed your Petition and note that it raises serious issues.”

The august body observed that “our elections continue to present challenges going back to 2016 and strongly recommend that a major transformation of our electoral process and framework must be undertaken and we are happy to be assigned this very important responsibility….”

In an earlier email by Agbakoba dated 17th August, 2020, the Trustees had stated emphatically that “The NBA 2020 Election was marred by irregularities. The ECNBA admitted that the election platform failed which is why they had to engage another I.T. Consultant. The ECNBA admitted that over 14,000 members could not vote which is an extremely high number. The ECNBA should have made provision to enable everyone to vote. This is an omission on their part.”

It was against this unflattering backdrop that NBA President, Mr. Olumide Akpata, himself a beneficiary of that flawed electoral process, vowed to redeem NBA election from the perennial odium that has enveloped it. He set up the Mr. Ayodele Akintunde SAN-led NBA Electoral Reform and Audit Committee to unravel the challenges besetting NBA elections and proffer solutions.

Instructively, the Audit Committee in its final report returned the same verdict as the NBA Trustees, saying: “Nigerian lawyers were again optimistic that the 2020 Elections would be seamless as all the challenges encountered in the 2016 and 2018 Elections would have been fully addressed.” It however asserted that “that was not the case; like the previous elections, the 2020 Elections was controversial and there were pre-election and post-election issues and challenges.”

Continuing, the Audit Committee said: “INITS’ report revealed that during the elections on the ElectionBuddy platform, there were two major challenges. The first challenge was that based on the traffic and requests for the results between the first and second hour of the elections, voters and viewers began experiencing service degradation.”

The committee also indicted INITS Limited, the defunct ECNBA’s Technical Support Consultant (TSC), noting that “The INITS’ report did not include a Vote-by-Vote Audit Report. The Committee requested for the Report but was not able to obtain it before the submission of this Final Report.” Like ElectionBuddy, INITS Limited has been retained by the Akintunde-led ECNBA as joint ICT Service Provider for the 2022 Election.

Aside from generating a reliable voters register, the transparency of the electoral process has been in issue. The same is true of the election management body. Many analysts believe that Akpata got it right when he appointed Akintunde to spearhead the 2022 Elections, citing his avowed integrity and track record in conducting rancour-free elections at NBA Lagos Branch.

The NBA President had while inaugurating the Audit Committee stated that it (committee) “is already in the process of recommending reform measures to ensure that complaints about the NBA electoral process are significantly minimised.” The NBA Trustees had also committed to oversight electoral reforms.

The NBA Elections 2022 offer an uncommon opportunity not only for the NBA Board of Trustees, Akpata and Akintunde to walk the talk, but for all stakeholders to exhibit candour and good faith in ensuring that the association redeems its unwholesome electoral odyssey. There is no alternative to this desirable prospect. 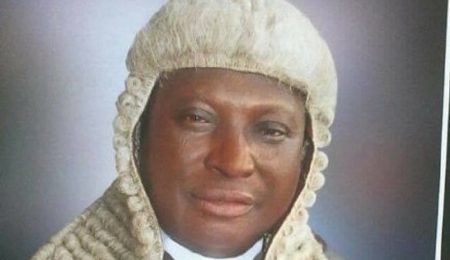