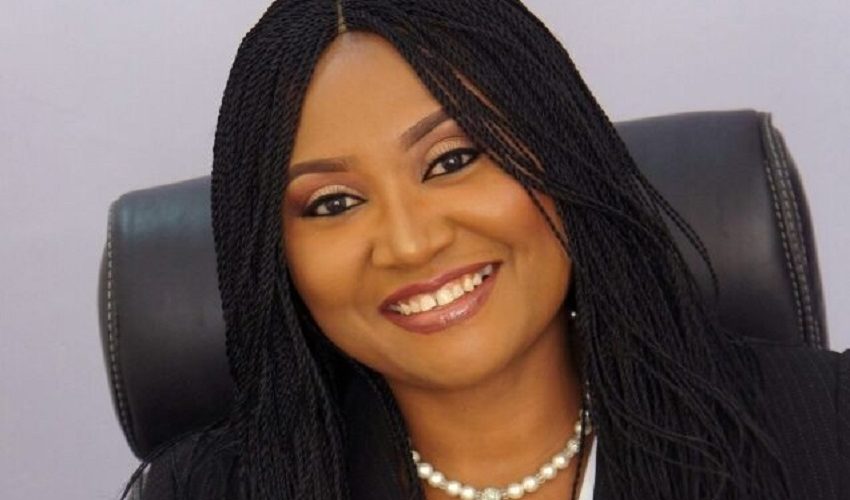 The Nigerian Bar Association Branch Election Appeals Committee (East) has sensationally reversed itself in a decision disqualifying NBA Port Harcourt chairmanship aspirant, Mr. Viktor Benibo. The committee has now returned Benibo to the ballot in the election which holds tomorrow.

Meanwhile, NBA President, Mr. Olumide Akpata has brushed aside claims that he influenced the decision of the committee, saying he only acted according to the demands of his office.

CITY LAWYER recalls that the committee had disqualified Benibo for allegedly carrying out a campaign of calumny against his only opponent, Mr. Romeo Isokariari, saying: “It is the decision of this Appeals committee that the respondent Victor Benebo is hereby disqualified from contesting for the post of Chairman Port-Harcourt branch.”

In a decision obtained by CITY LAWYER, the 9-member Nnenna Uko-led Appeals Committee further held that “The unpalatable bullying through a campaign of calumny was linked to the respondent and his supporters and so it would be a disservice to the association to allow such odious precedent to show up in our Association without calling it out fully.”

But the committee has now reversed its decision following a petition to it by Benibo. The chairmanship candidate said that the committee was “unanimous” in reversing his disqualification. Benibo told CITY LAWYER that unknown to him, Isokariari was forwarding additional documents to the Appeals Committee after his petition to the committee, adding that the documents were not brought to his notice for his response.

His words: “It was not until around 12 noon or 1 pm yesterday that those documents were made available to me for the first time. As it turned out, a message titled ROMEO ESQUIRE also emanated from the telephone number in question. I believe my opponent contrived the entire scheme to achieve a desired result to wit, have me disqualified.”

He however said that he wrote to the committee and not to Akpata, adding that he never interfaced with the NBA President. Mr. Reginald Ugwuadu, the Director-General of VikBee Campaign Organisation and Integrity Group Media 2022, had stated in a public notice before the reversal that “In the light of the foregoing, Viktor Benibo and his campaign organisation, being law abiding and sticklers for due process, have approached the Appeal Panel for a review of the decision and have also called for the intervention of the National President and NEC, to redress this injustice.”

Isokariari told CITY LAWYER that he was surprised that the Appeals Committee reopened the matter after it had rendered its decision, describing it as “curious.” He noted that the latest Supreme Court decision on the Bayelsa State Governorship Election is clear on the point that the committee became functus officio after its decision, adding that “it cannot sit on appeal on its own decision.”

He also queried the presence of members of the NBA Port Harcourt Branch Electoral Committee and the Branch Chairman among others during the virtual hearing, saying that he “did not think they ought to be there as they are not parties in the matter.”

On the allegation by some critics that the Appeals Committee may have been pressured to review its decision and deliver a specific outcome, the chairmanship candidate said that “I cannot impugn her (Uko’s) character. I will not allude to that or take that to bank.”

Akpata however debunked the allegation that he brought undue influence to bear on the committee to reverse itself due to pressure from some of his allies. He told CITY LAWYER that he merely sent a petition to the Appeals Committee for its attention.

His words: “I did not do anything to influence the process. But I had a responsibility to discharge as NBA President. I received a petition and sent it to Appeals Committee. The members of the appeals committees were carefully chosen. The calibre of people in the Appeals Committee are persons of impeccable character; you dare not tell them what to do.”

On her part, Uko also debunked the allegation of bowing to pressure to upturn the committee’s earlier verdict. She told CITY LAWYER that there was no truth in the claim, saying: “This is a false assumption and almost uncharitable as it does not represent the person and character of the NBA President Olumide Akpata who has worked tirelessly to institute a transparent, effective and well respected Association. Furthermore, it is a disservice to the work our committee has done for anybody to suggest that we may have been teleguided or railroaded into rescinding the Decision.

The branch election holds tomorrow with only the positions of Chairman and Secretary being voted for, as the other posts are unopposed. 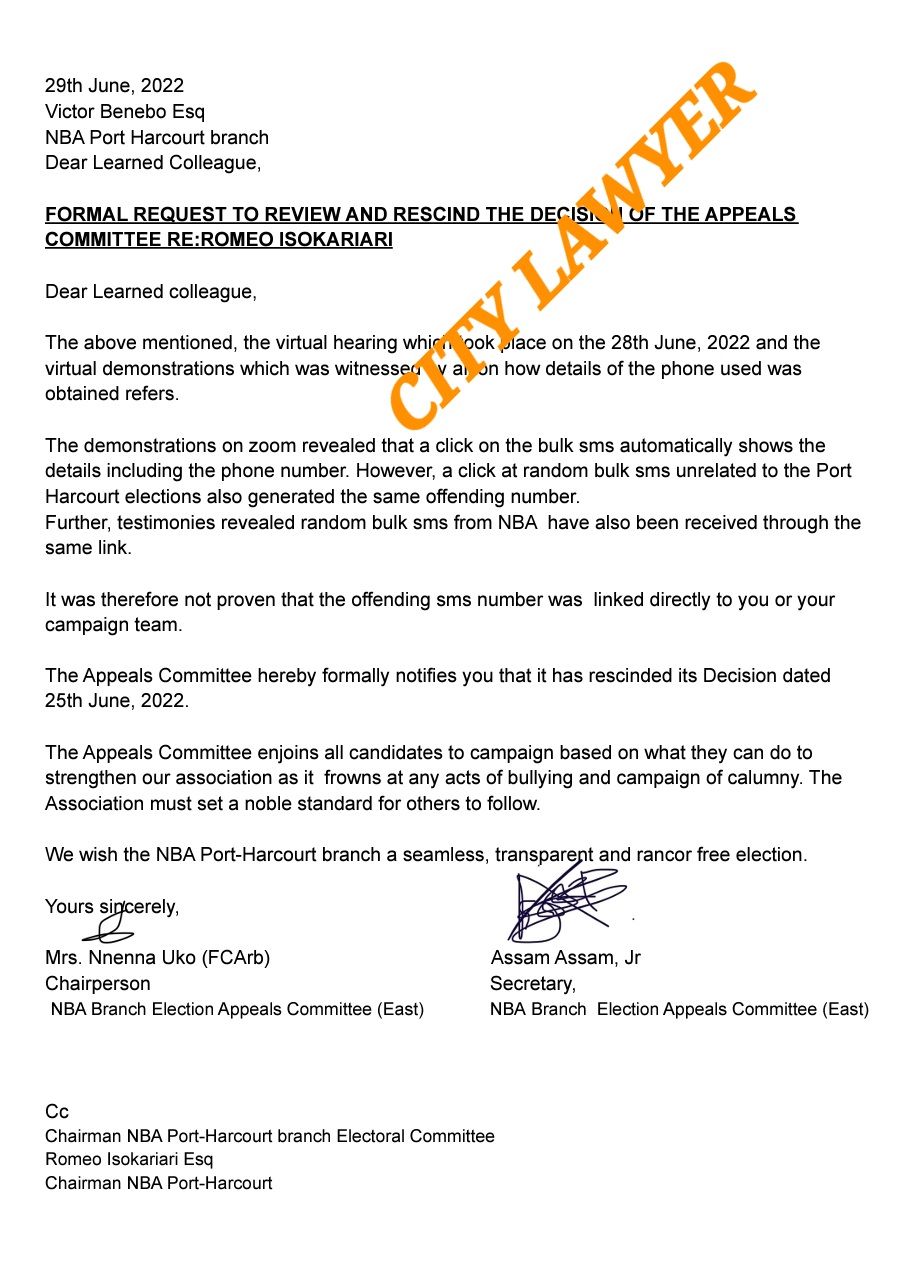 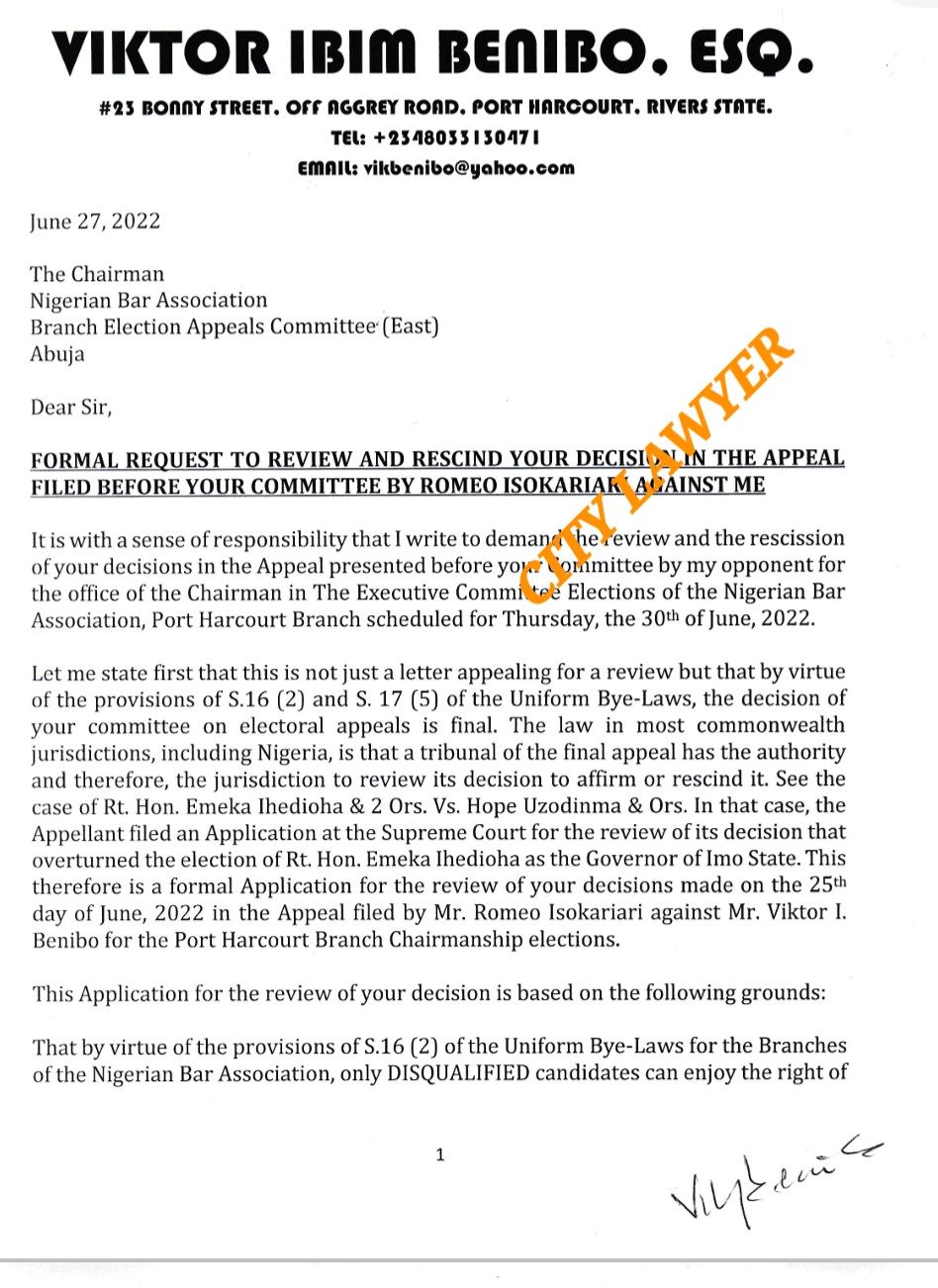 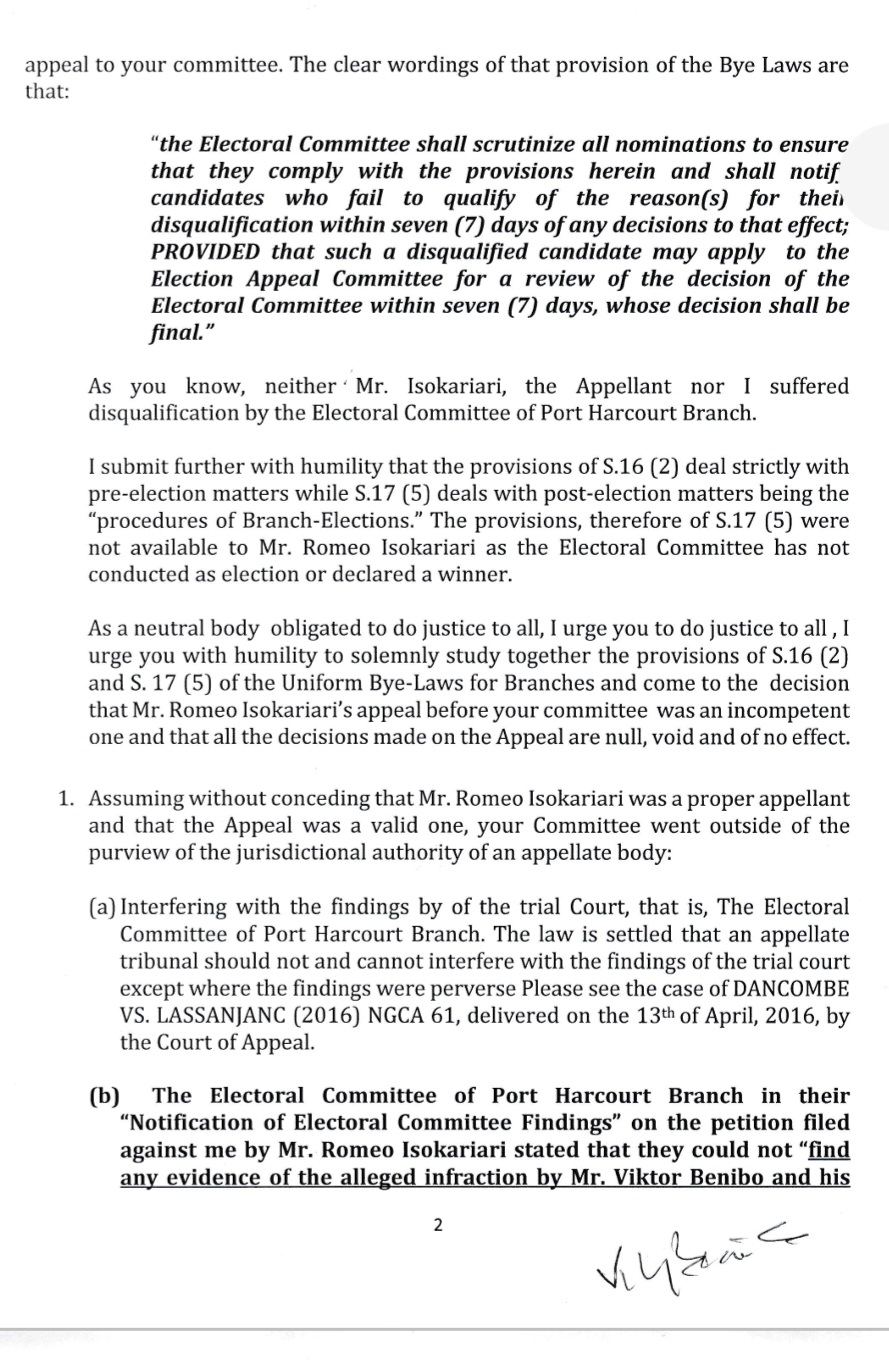 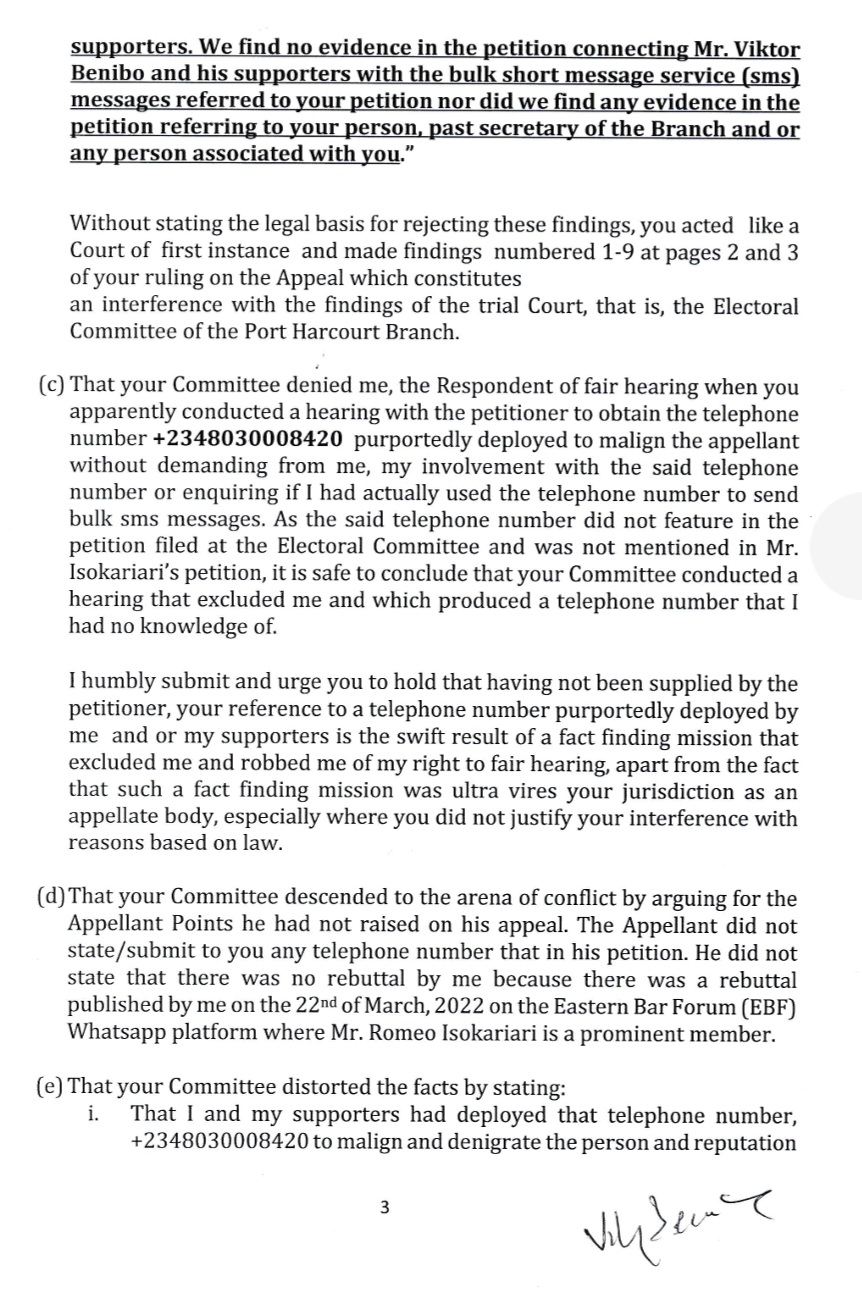 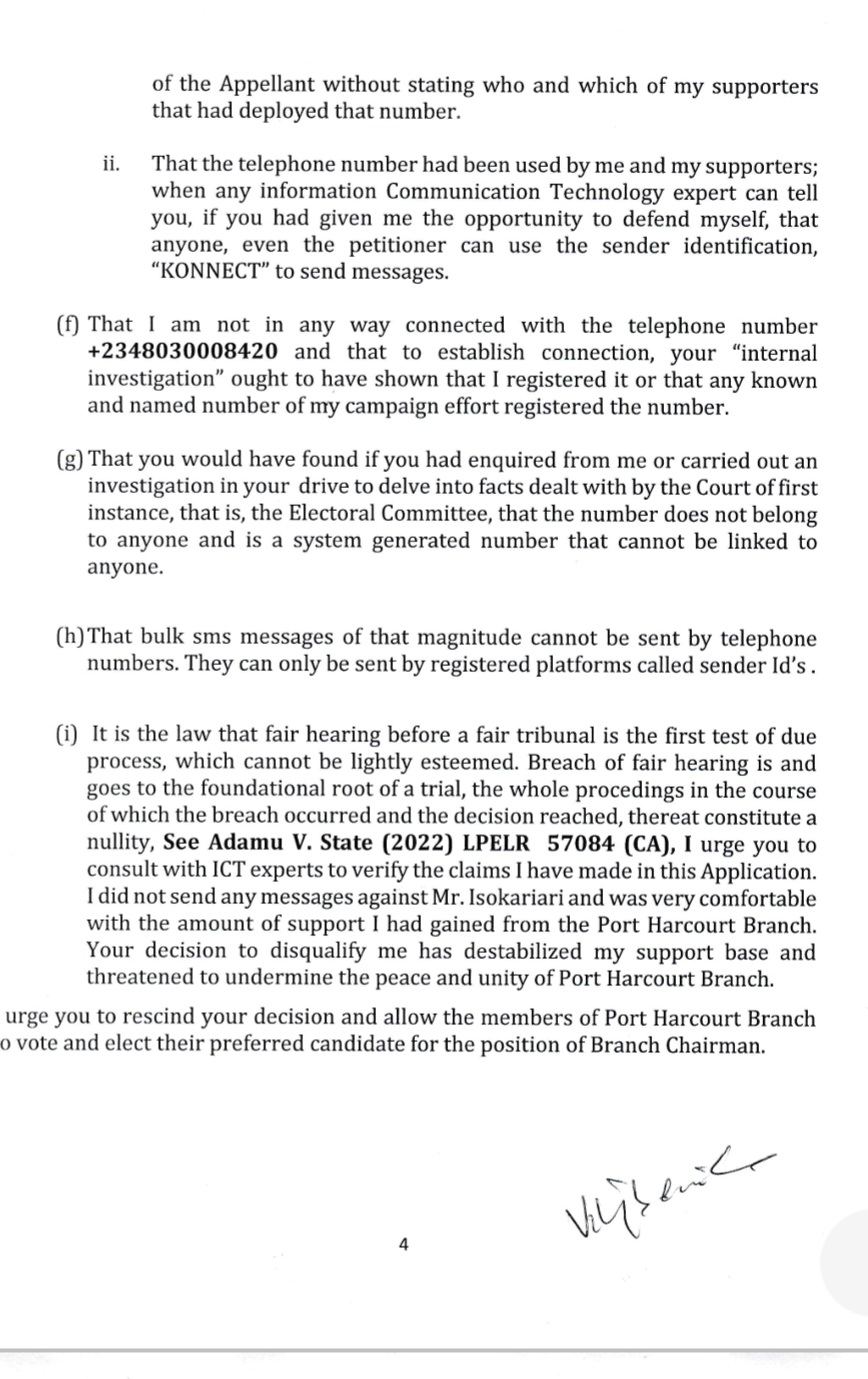 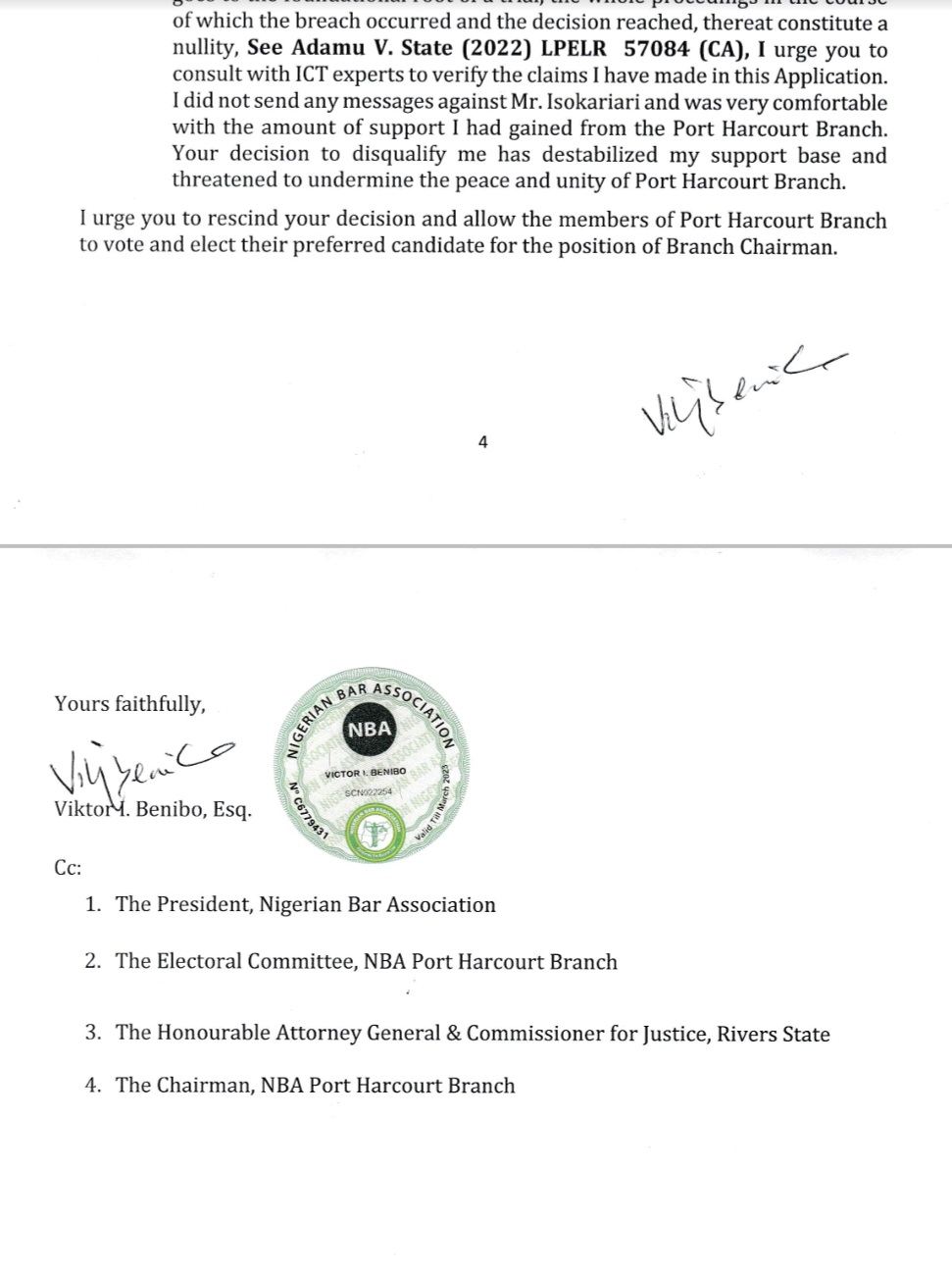