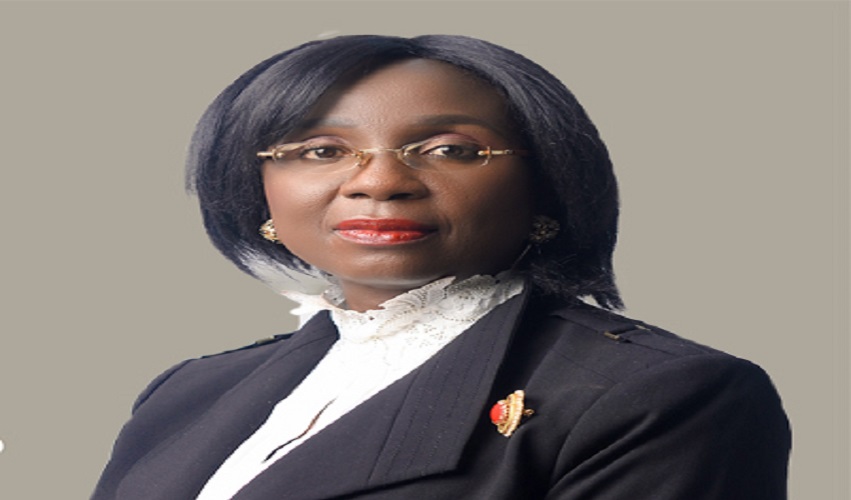 In a letter obtained by CITY LAWYER and dated 30th July, 2022, the erstwhile Appeals Committee members wrote: “Regrettably, we the members of the NBA-NEAC have taken the collective decision to resign our appointment in order to pave the way for you to constitute a new National Election Appeals Committee in which Chief J. K. Gadzama SAN would have enough confidence to ventilate his grievances against the conduct of the recently-concluded elections.”

The former NBA-NEAC members described as “most unfortunate and underserving (sic)” the “mischaracterization ascribed to some members of the Committee.”

They stated that many NBA-NEAC members refrained from voting during the election “all in an effort to ensure that the process would not in any way be tainted by accusation of bias,” adding however that Gadzama “has decided to take the innocuous act of liking a post that celebrates Children’s Day globally on 27th May, 2022, by Mrs Funmi Roberts, and ascribed bias into it.”

Perhaps admitting the culpability of one of its members, the signatories stated that “In the case of Ms Huwaila Muhammed Ibrahim, if Chief J. K. Gadzama SAN had filed an appeal before us and objected to her participating whilst same is being considered, she would have had to recuse herself,” adding that “this accords with best international practice.”

The NBA-NEAC members also stated that their findings revealed that Mr. Okey Ohagba “was never at any time the co-ordinator of the opposing aspirant (sic),” adding that “had Chief J. K. Gadzama SAN filed an appeal before the Committee and objected to his participation, he would also have recused himself.”

Saying that the “comments by learned silk in the globally circulated letter is therefore, most uncharitable,” the former Appeals Committee members however stated that “we hold the very strong view that the Nigerian Bar Association is greater than the sum total of all the members of the Committee, and it is the duty of all members of our Association to strive at all times to shield her from anything that would taint, not only her image, but also that of any process put in place by the Association.”

The former members stated that though the mass resignation would “cause great inconvenience” to Akpata and members of the NBA Executive Committee, “this is a time when our indignation and principled opposition to the uncharitable comments and accusations of Chief J. K. Gadzama SAN must give way to the greater good of our Association.

CITY LAWYER recalls that Gadzama’s close aides had in a letter to Akpata informed him that the former presidential candidate would not approach the NBA-NEAC for redress over the recent NBA Elections due to concerns on its neutrality.

In a letter made available to CITY LAWYER and signed by Messrs Chukwudi Oli and O. E. Oluwabiyi, the Director-General and Admin Officer respectively of Team J-K Gadzama SAN, the organization stated that “we wish to bring to your attention that our candidate, Chief Joe-Kyari Gadzama, SAN will not be exploring the option of approaching the Committee on the following grounds…”

Titled “RESERVATIONS ABOUT THE NBA NATIONAL ELECTIONS APPEALS COMMITTEE (NBA-NEAC),” Team J-K Gadzama SAN alleged that the Chairperson of the Committee, Mrs. Funmi Roberts is “more of a supporter of Yakubu Chonoko Maikyau, SAN by liking posts on LinkedIn.”

The organization also doubted the neutrality of former NBA National Officer and Appeals Committee member, Mr. Okey Ohagba, saying that he “was an active Coordinator in Port Harcourt for Y. C. Maikyau, SAN.”

The organization stated that the “non-neutrality” of these members of the Appeals Committee “poses elements of bias by virtue of their active participation in the campaign activities of Y. C. Maikyau, SAN in the recently concluded National Elections which held on Saturday, 16th July, 2022.

“We sincerely believe that the aforementioned persons will not be able to discharge the duties of the Committee devoid of sentiments and biases and hence, present no guarantee of credibility and fairness in administering unbiased decisions and findings. We have attached some screen pictures of displays by these persons in support of Y. C. Maikyau, SAN during the period of campaign activities. Please see Annexure NBA1 and Annexure
NBA2;

“The refusal of the ECNBA to allow an election audit which would examine the Election/Result Logs and the platform for the election as requested by our candidate’s Agent, Andrew Agbo-Madaki in his letter dated Saturday, 16th July, 2022 further renders our cause a herculean task if not an impossible one before the Committee, whose duty is essentially factfinding. 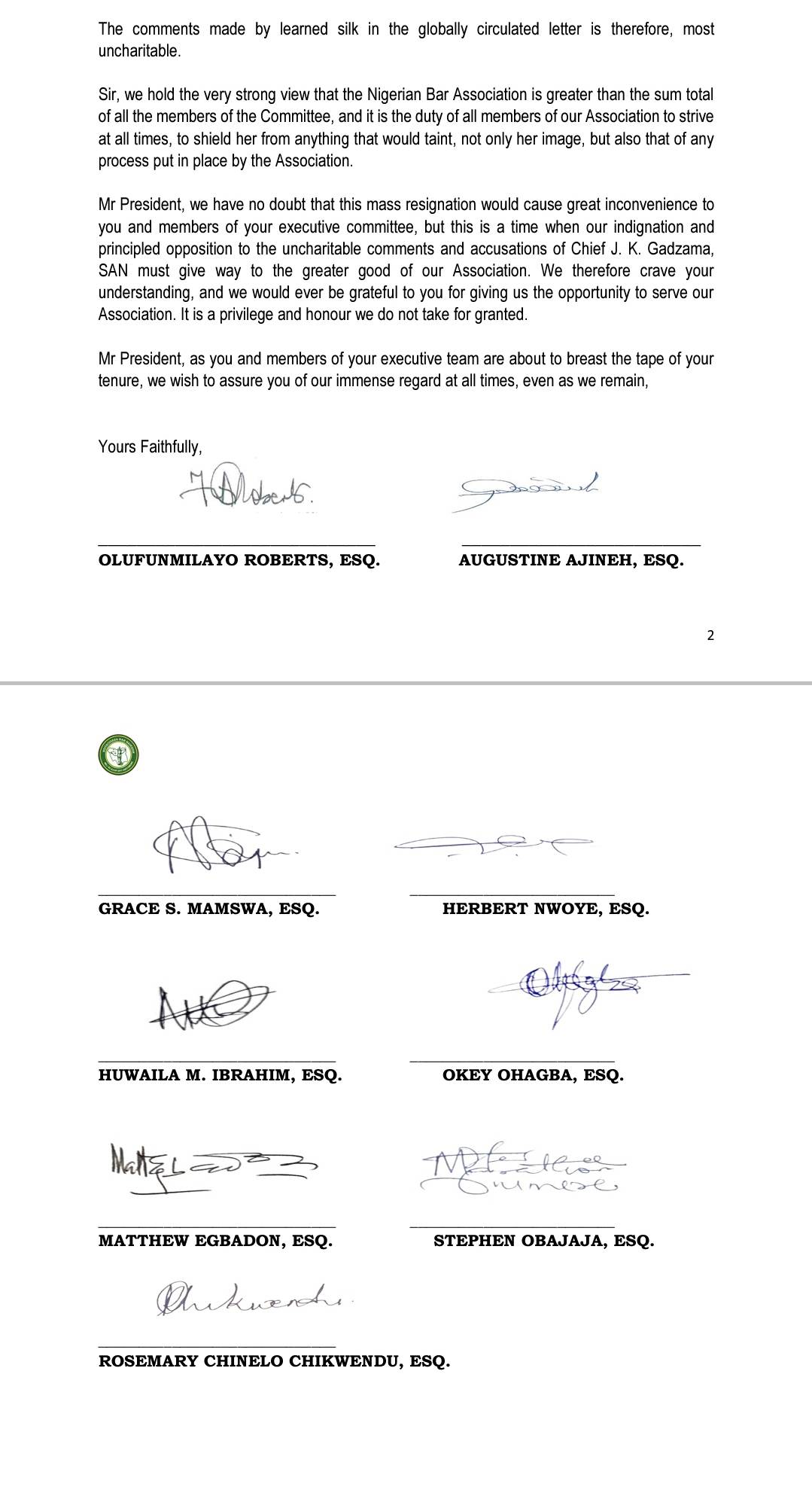